Hi, everyone, in the new year, there are many interesting animations released, and many new characters have been added. Have you watched it? What new characters do you know? Next, let me introduce you to some. The new anime cosplay, you can’t miss t.

As soon as new anime JOJO Stone Ocean was released, everyone must be very excited, still super cool Jolyne Cujoh, but it brought us a new story 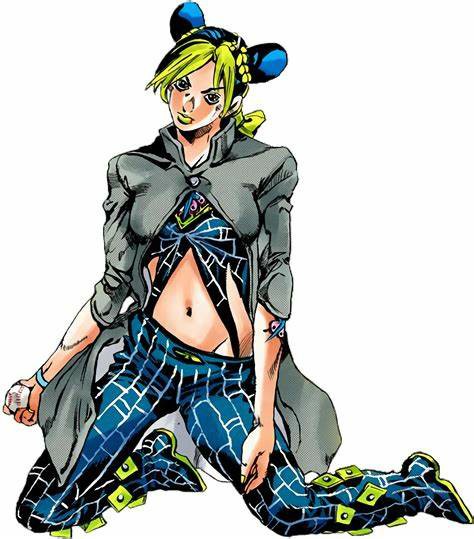 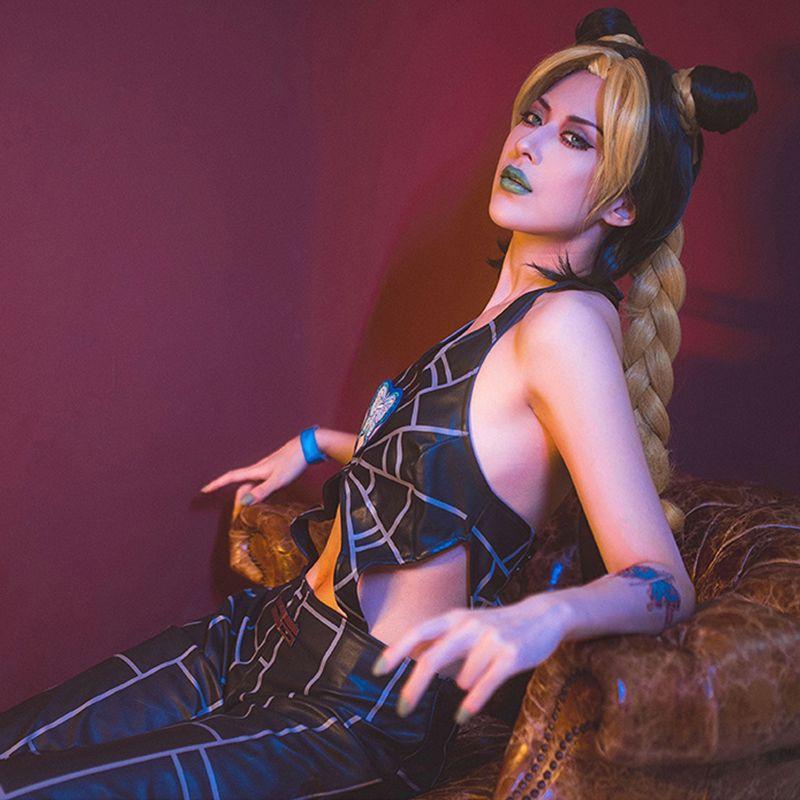 In Genhsin Impact, presumably, everyone should be most familiar with the role of Yunjin, this gentle girl, singing opera deeply touched everyone’s heart and infected everyone. But on the battlefield, she became very heroic again, a strong and stable girl. Many people have come out with a lot of yunjin cosplay 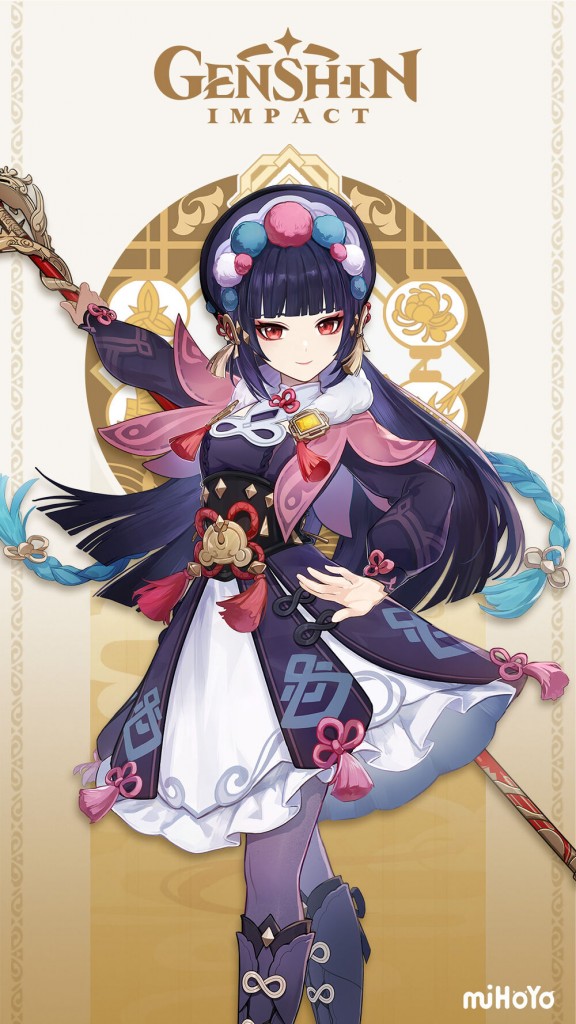 In the second season of Anime Demon Slayer, A new character appears, she is Daki, she has a beautiful appearance, but her heart is really vicious, as a demon, she eats many people, gets a powerful power, but is eventually defeated by Nezuko and others. Despite this, her beautiful appearance and tragic encounters before she was not ghosted were sympathetic and loved by everyone. 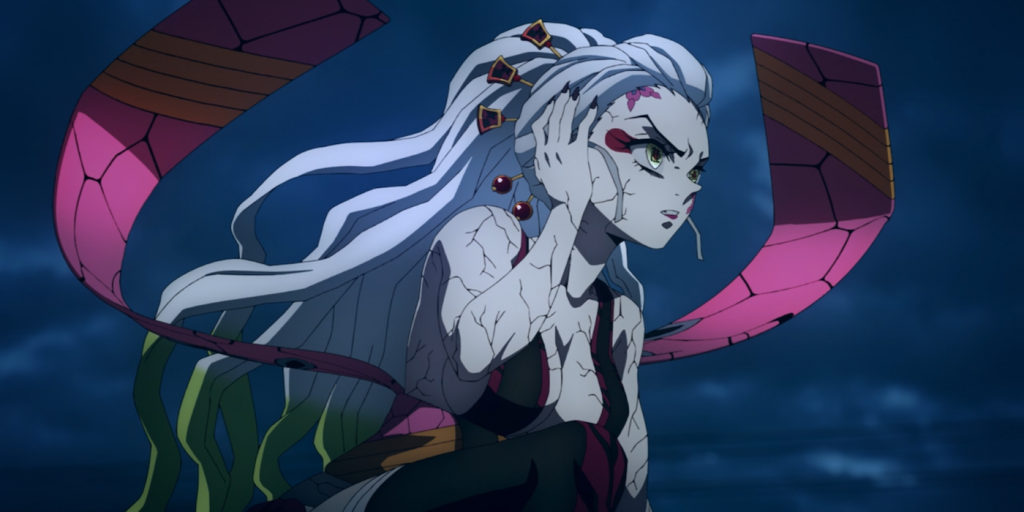 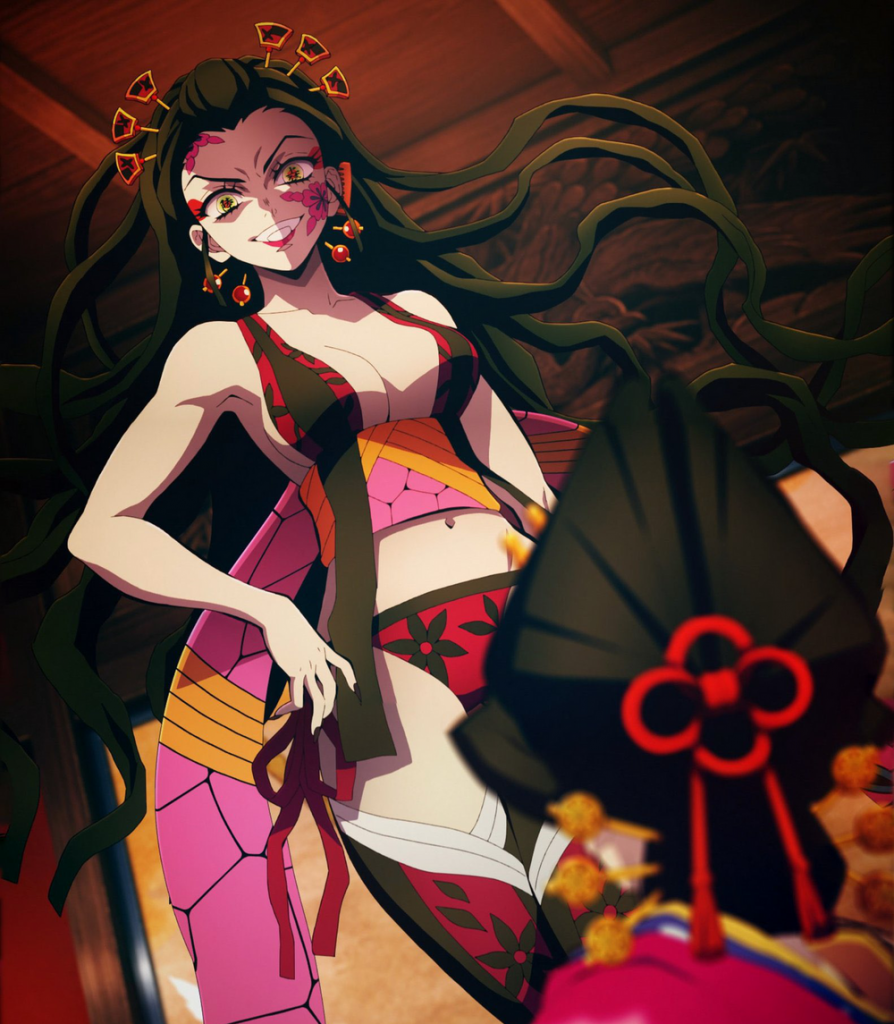 The powerful and charismatic Tengen Uzui, who has three wives, is caught by Daki while on a mission, so Tengen Uzui rescues them. The three of them are equally beautiful and at the same time excellent ninjas. 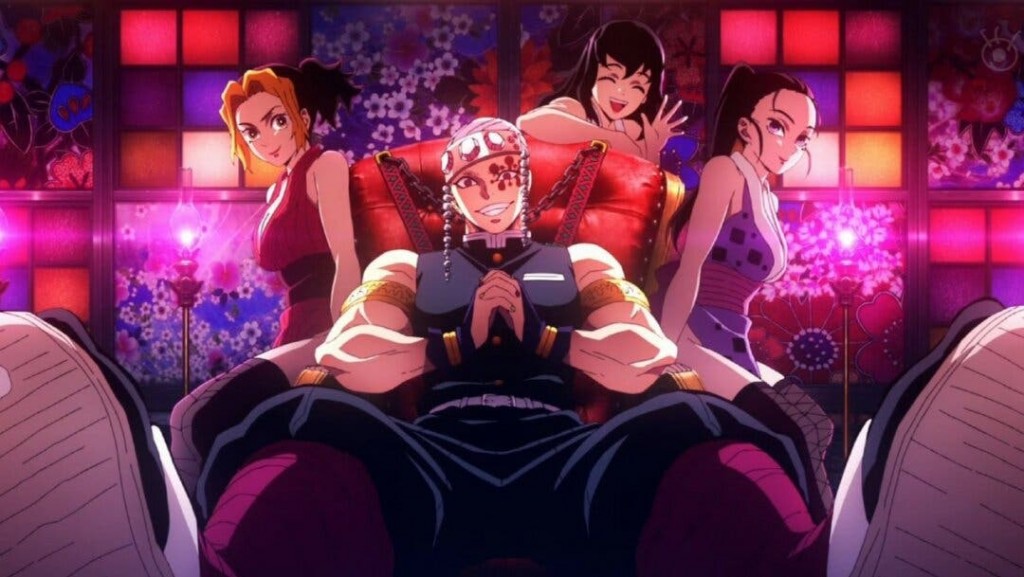 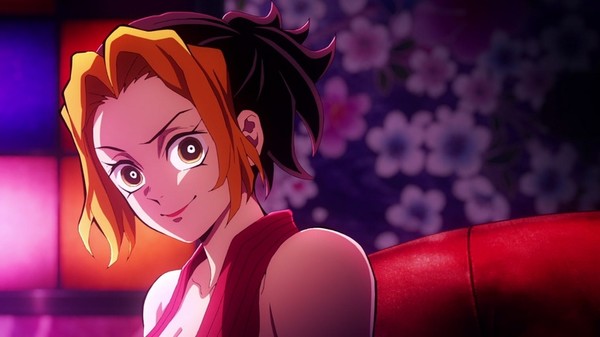 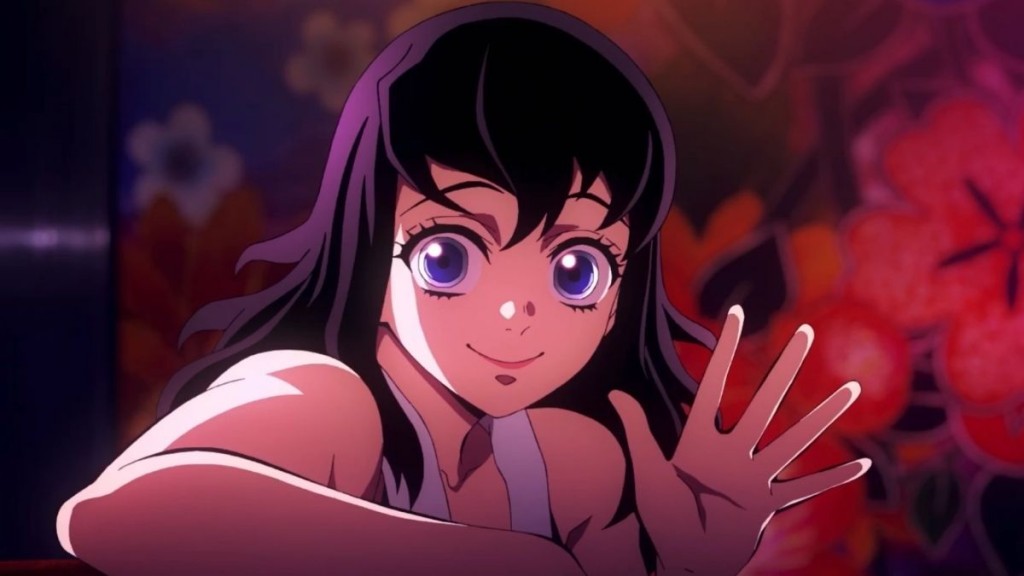 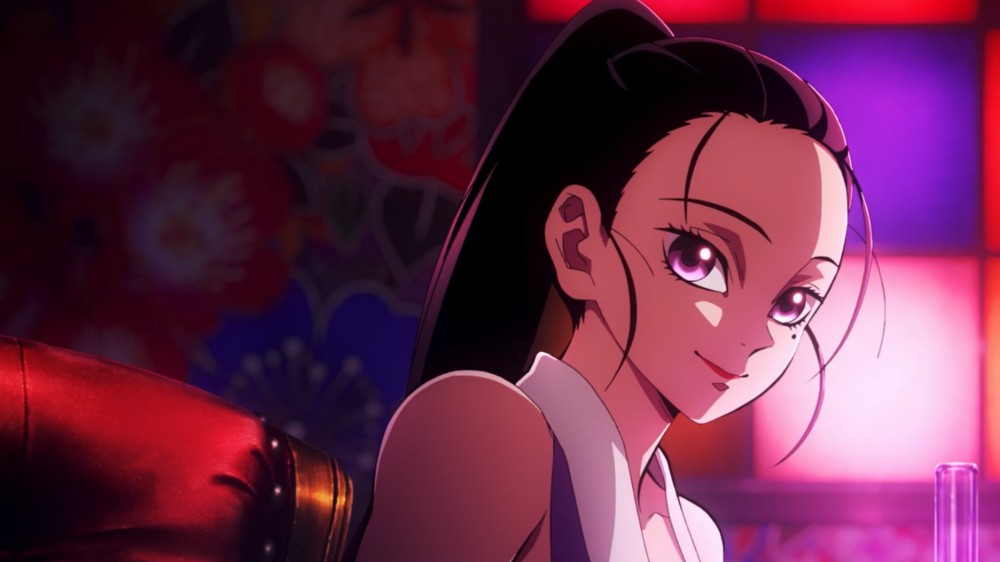 Three spies form a “family” What kind of story will happen? Forger Yor is a mature and stable female spy. It is also very popular with everyone, and it is also a character that everyone wants to cos. 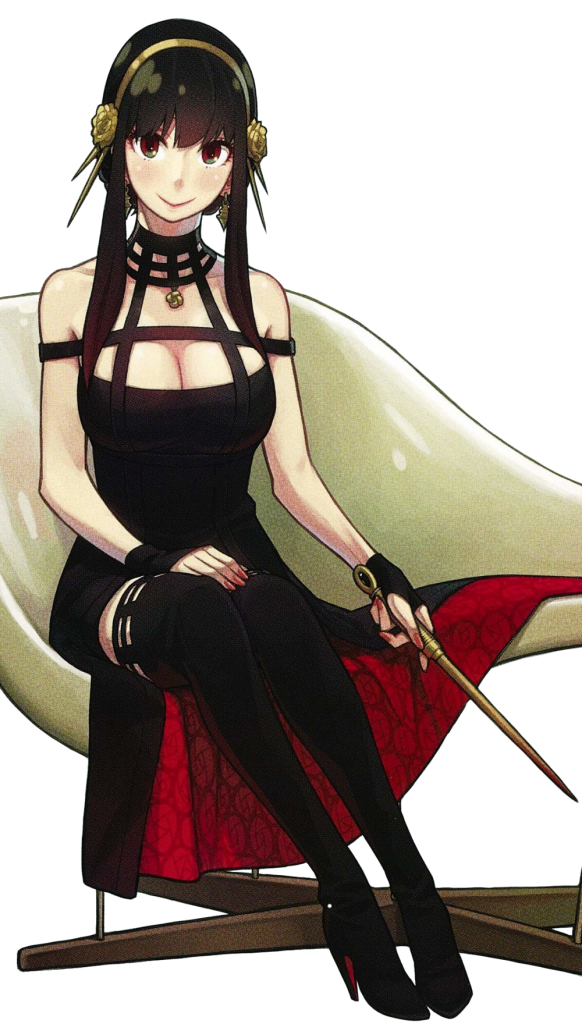 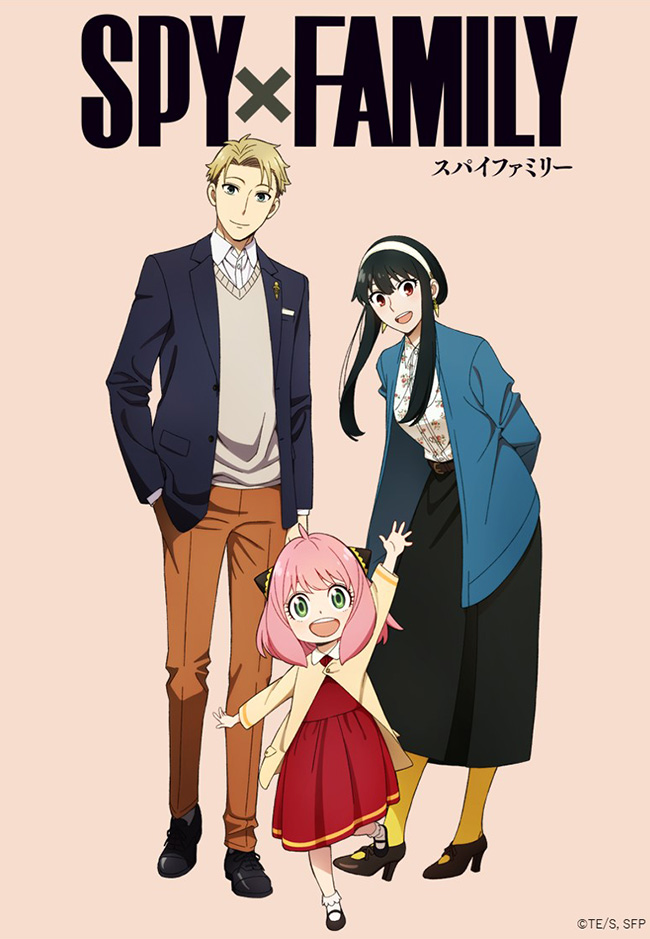 Anya is a very cute little girl with pink hair, don’t be deceived by her appearance, she is actually a spy. But who doesn’t like such a cute little girl? I’m also very much looking forward to seeing everyone in the role of cos 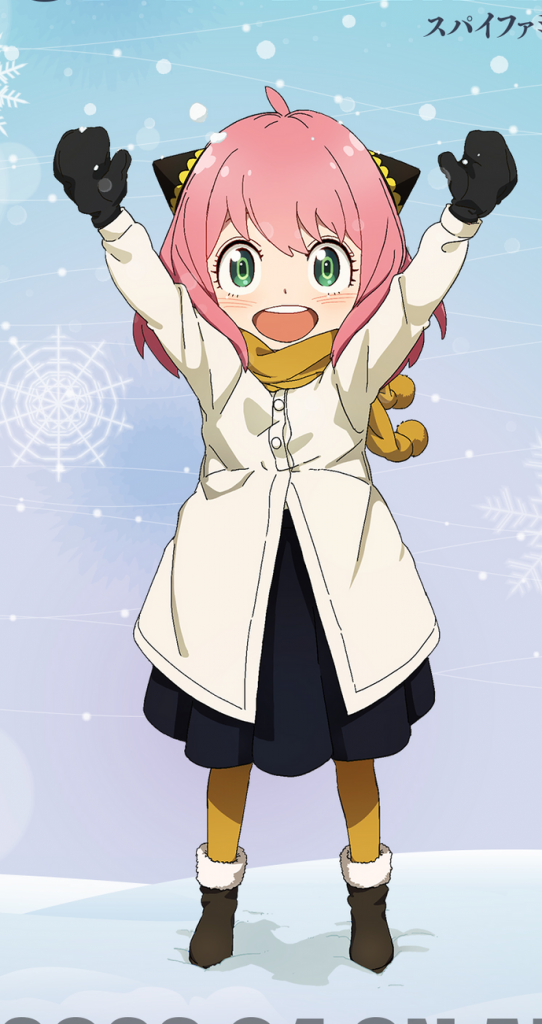 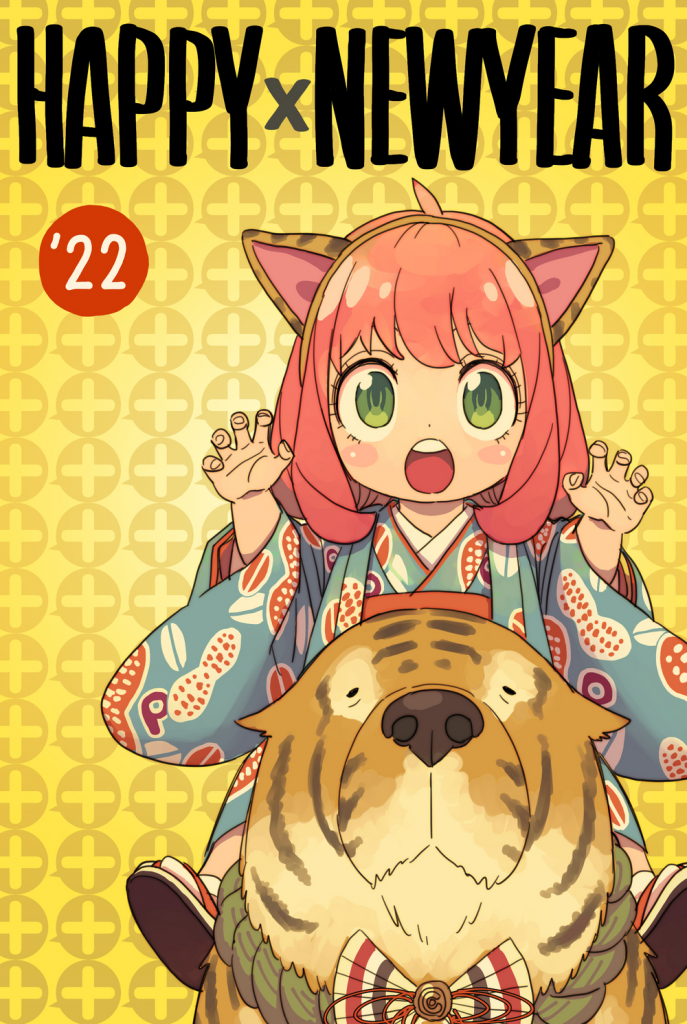 The man in the “Spy Family”, he is a brilliant spy, with a handsome appearance, and excellent abilities, is a reliable character. 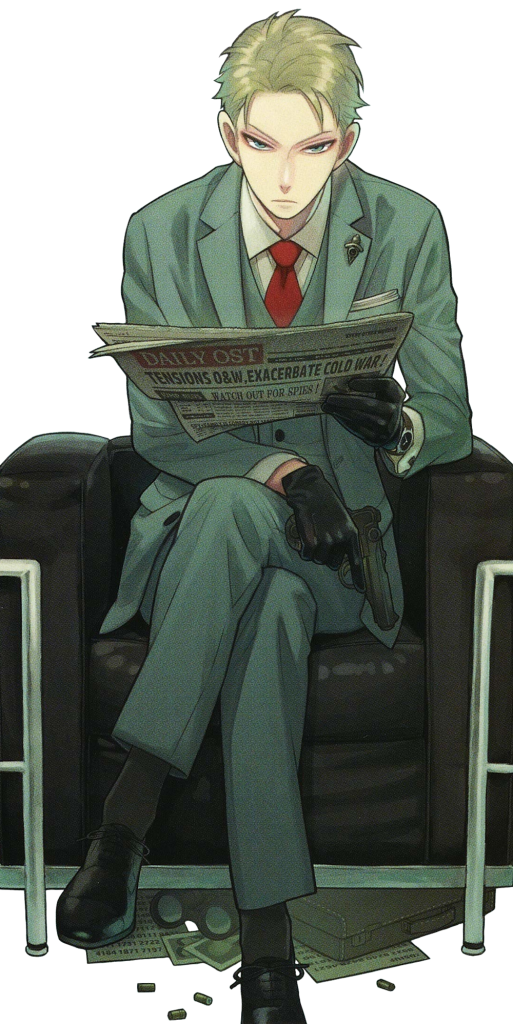 A beautiful girl with a vibrant spirit, sweet looks, loves cosplay, a gentle boy who fully supports the girl and stays up late to make costume for her. Doesn’t it make everyone feel particularly good? 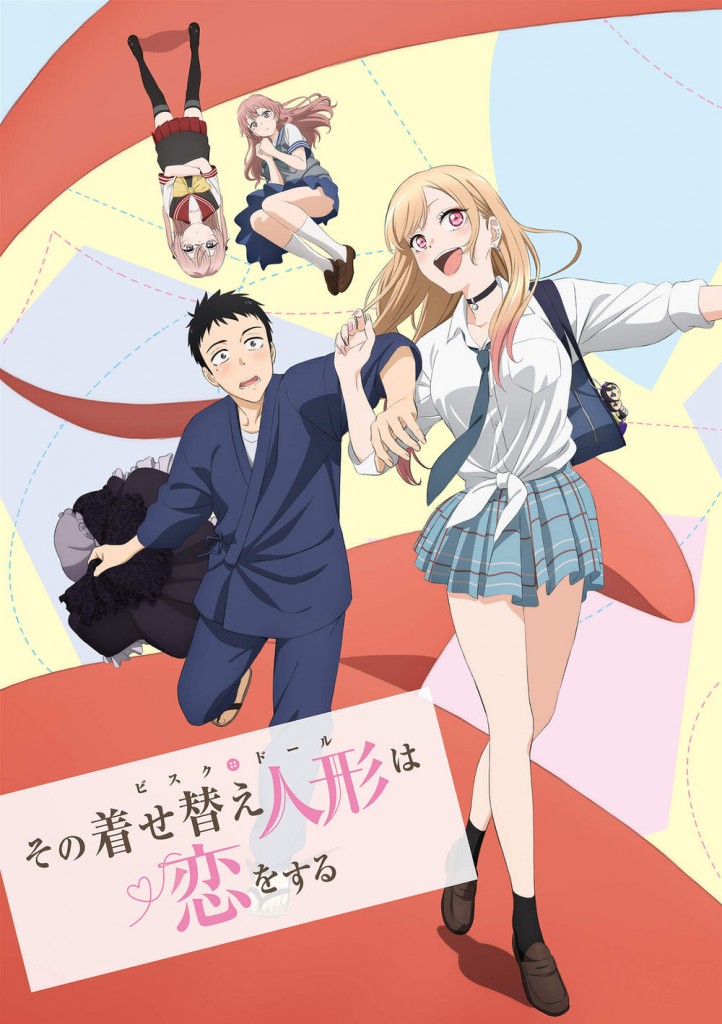 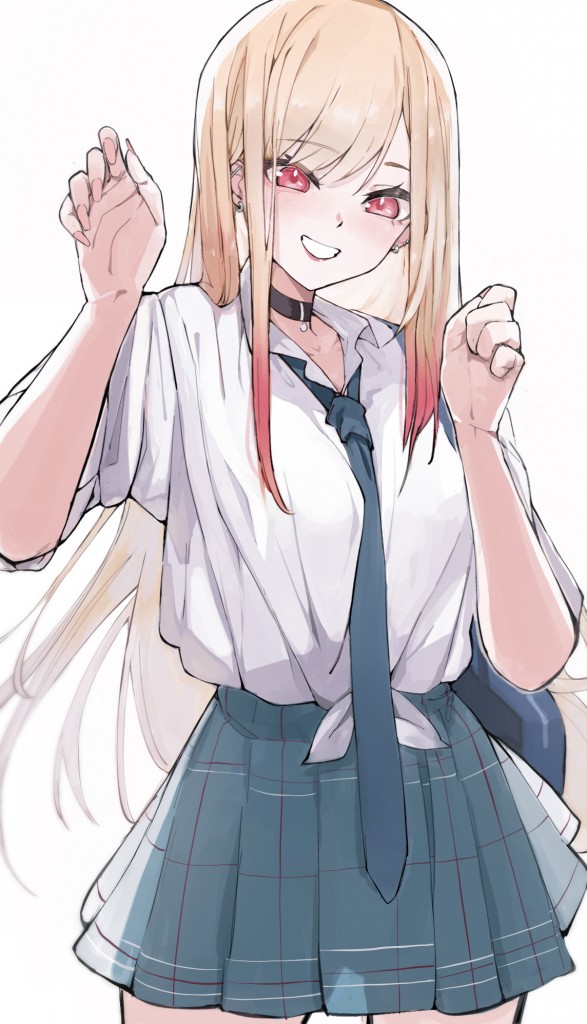 Hilichurls are always found wearing a mask and speak the Hilichurlian language. Some suggest that they wear the masks because they don’t like seeing their reflections in the water. What the face under the mask looks like, I can’t help but make everyone very curious 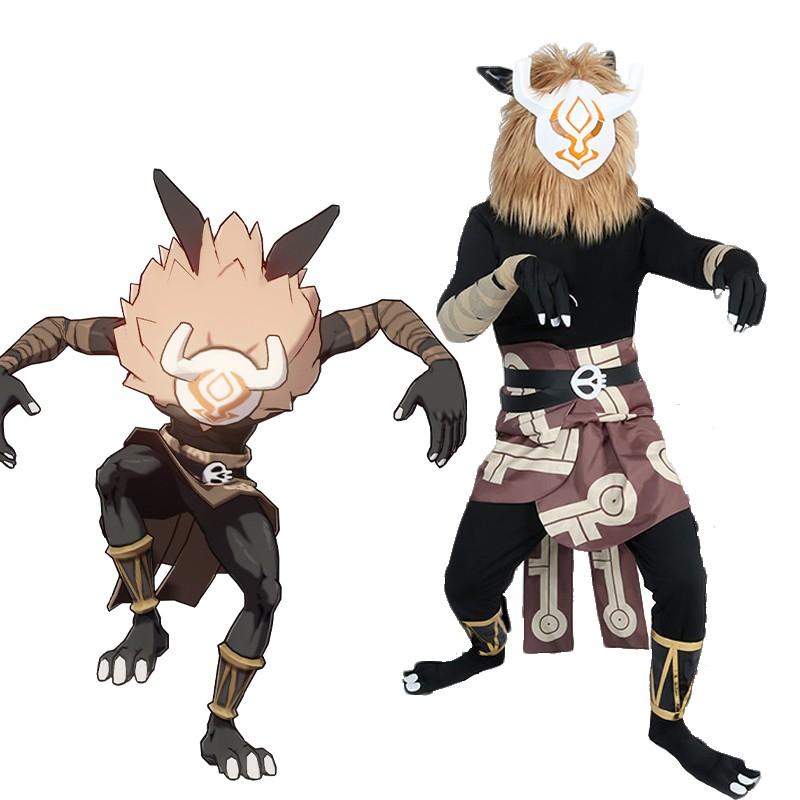 This time I will introduce it here, thank you for watching, looking for more cosplay, link【www.rolecosplay.com】