Keqing is a role in Genshin Impact，she is the Yuheng star among the seven stars of Liyue, responsible for the management of land and construction.

Look at her long purple hair with two double ponytails, her long hair fluttering with the wind, like a dancing elf 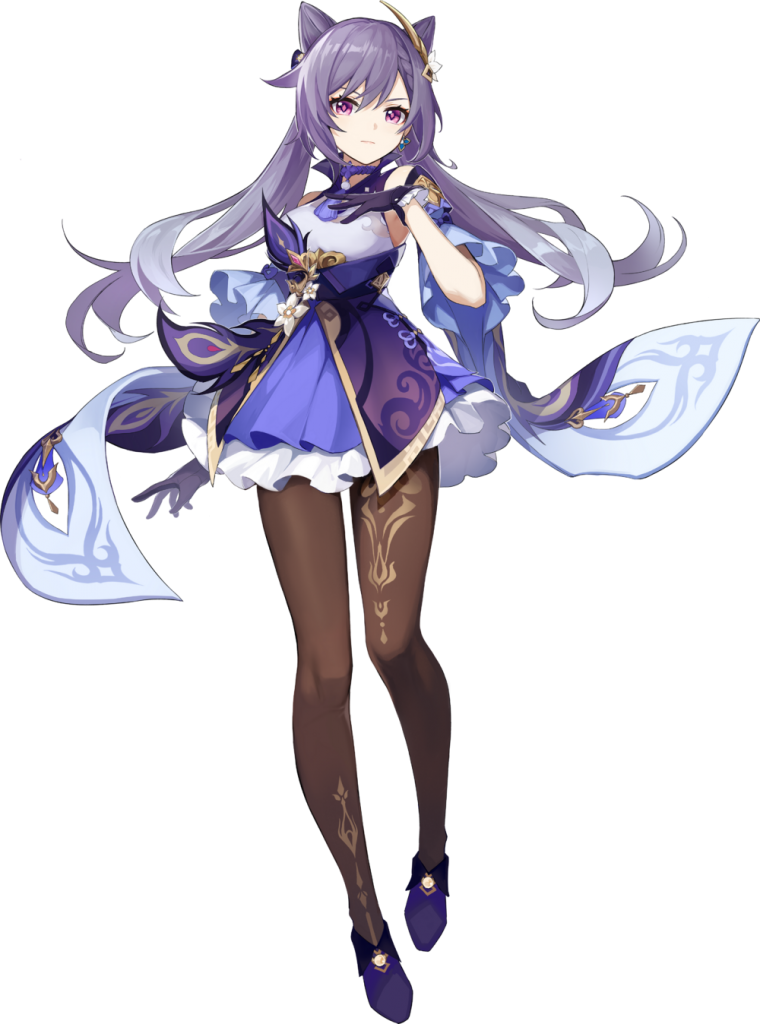 Keqing seems to be a gentle girl, but in fact, she is firm and calm in her heart. She firmly believes that things related to the fate of mankind should be done by humans, and mankind can definitely do better. To prove this, she worked harder than anyone. 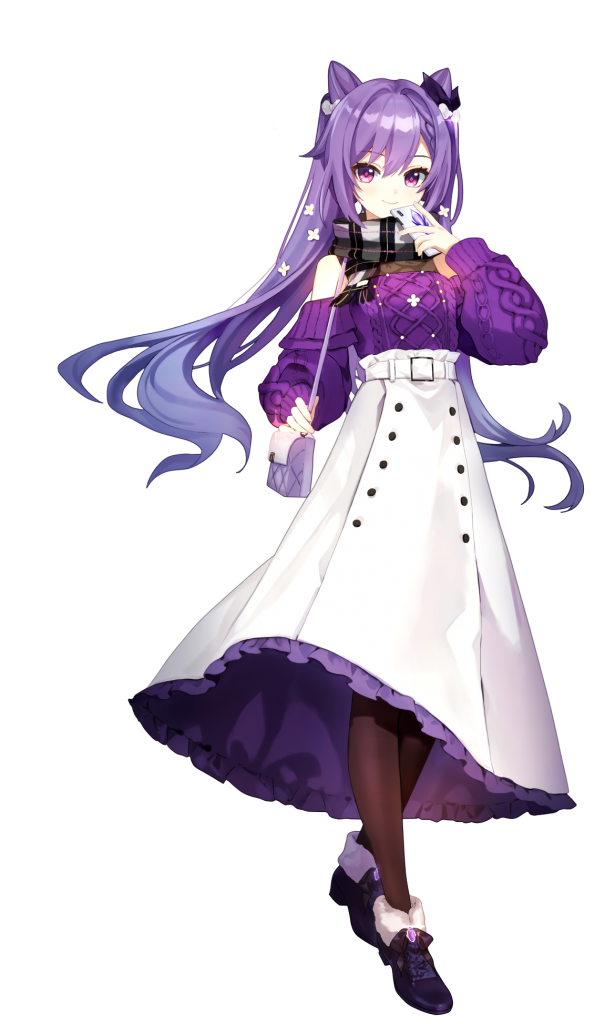 Keqing is a noble-born lady. Outside the prosperous market, she often knows that she often goes deep into uninhabited places. She has a strong natural knowledge and sharpens her will. There are no big bags and small bags on her journey, only hairpins and sabers are inseparable. . 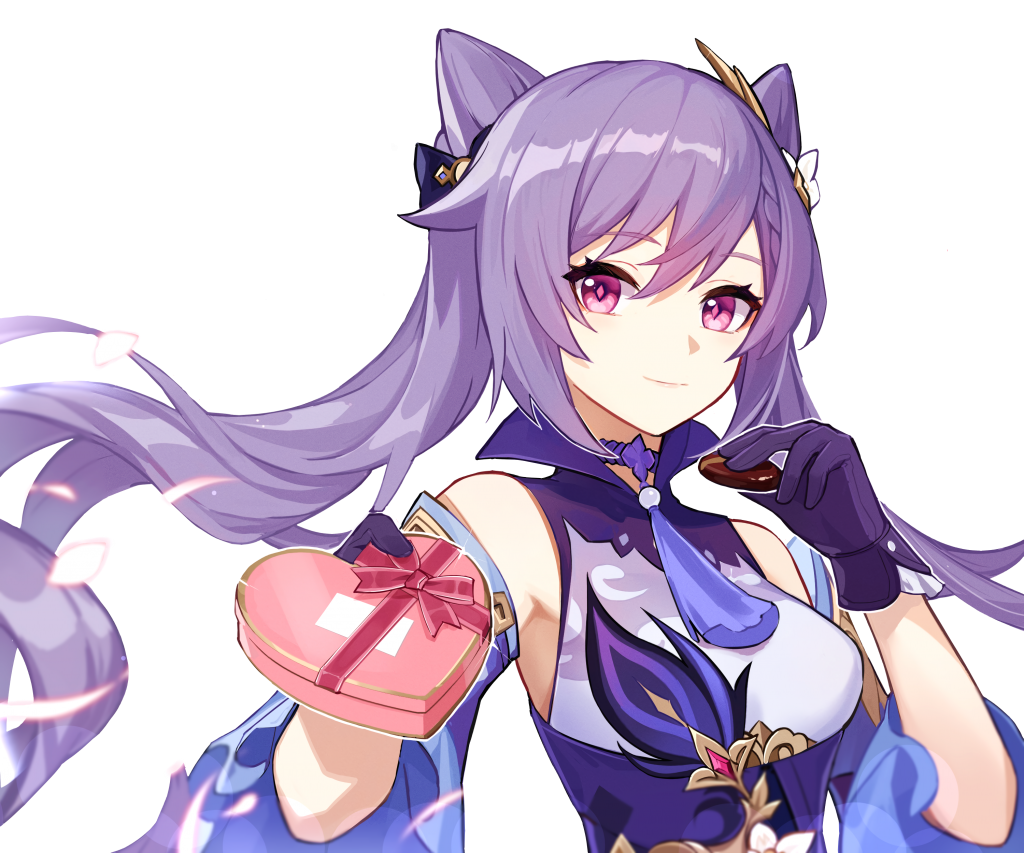 The sword technique of engraving Qing Qing is called Yunlai Sword Technique, among which the quickest one is “Sky Street Parade”, which claims to be able to cut down the stars. The thunderbolt thrown by the attack allows Keqing to move a short distance. 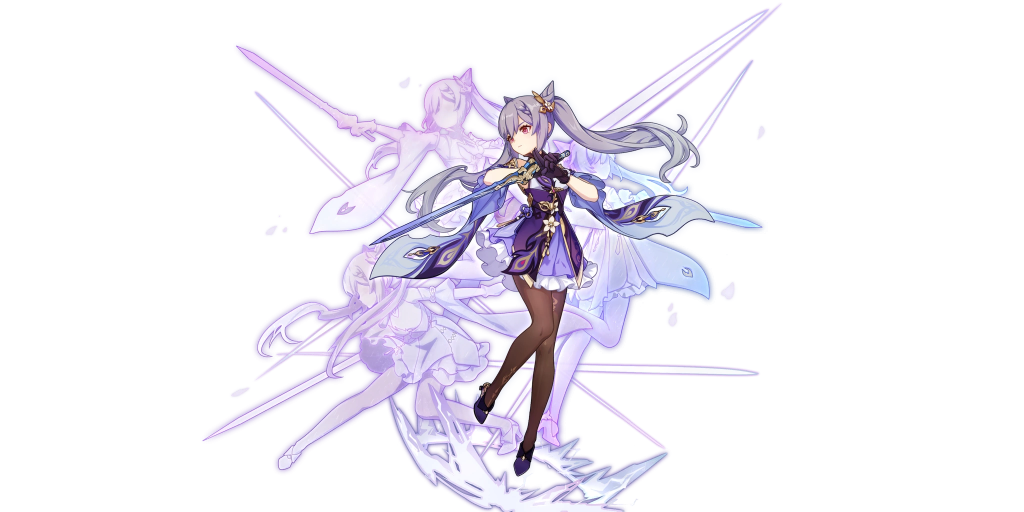 The fine-textured satin is woven with ancient craftsmanship, and is made of carefully selected half-blooming silk flower petals;the dye extracted from the purest mulberry comfrey is very suitable for reproducing the etherealness of ancient paintings 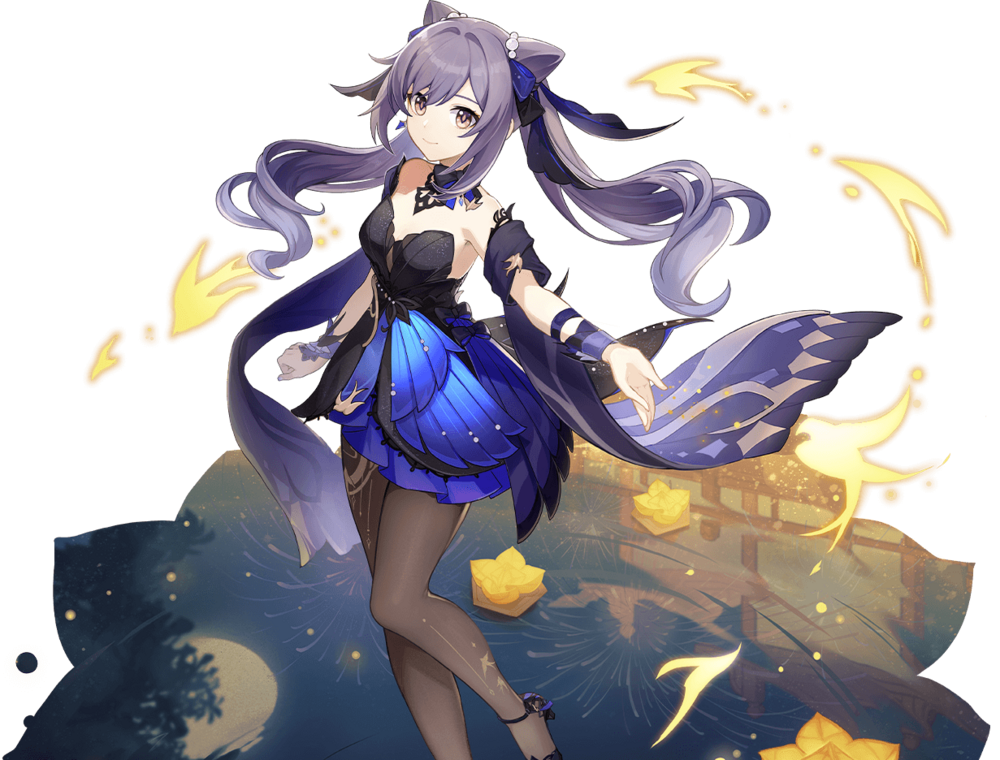 *The deposit is non-refundable, unless the pre-sale fails (the number of pre-sales is less than 10).

*When the product starts to sell, we will remind you by email and send you the CODE.

*If you want to get more information about this costume, you can directly leave us a message (rolecosplay@gmail.com) or join our facebook group. 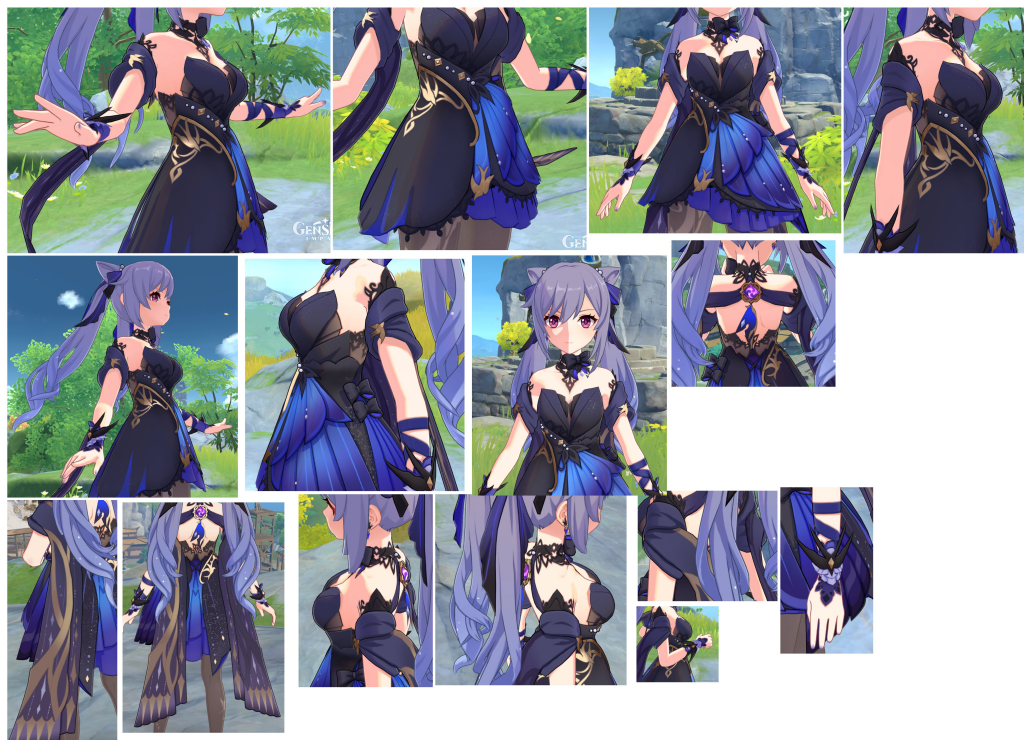 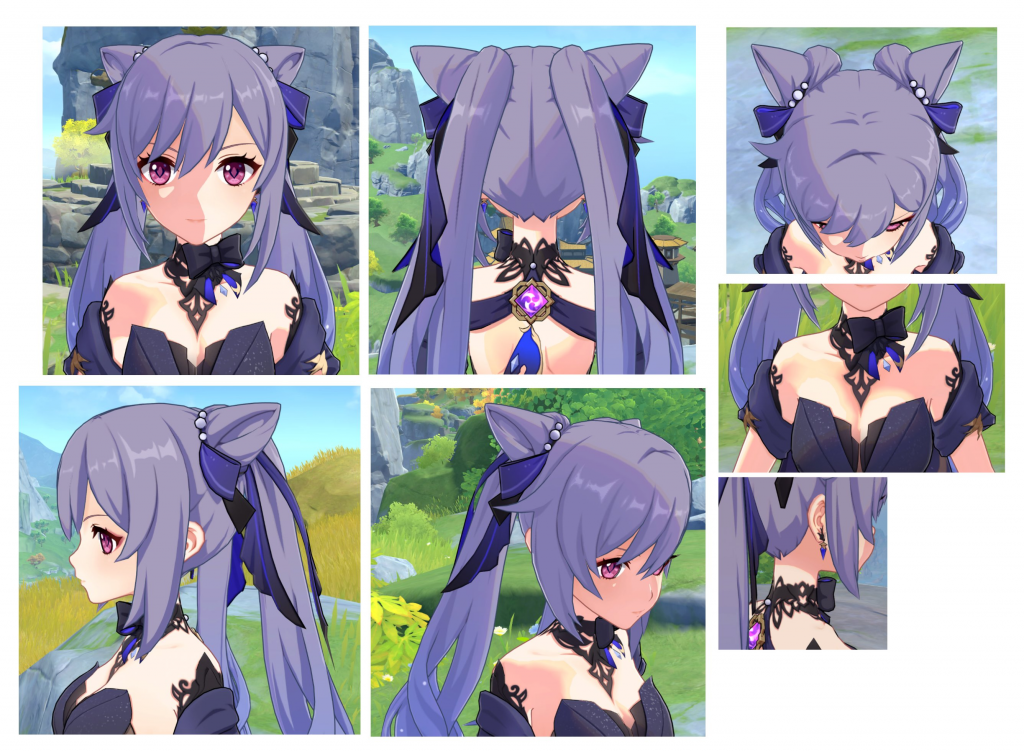 Liyue blends with exoticism to form a unique style. The threads interwoven in a hundred days of work are as thin as the brushstrokes of hairspring on the canvas.
This skirt may be Keqing’s most luxurious outfit. The story behind is also quite fascinating-
Since the first day she became Yuheng, she has not enjoyed its privileges, but devoted a lot of private time to her duties. In order to improve work efficiency, Keqing prefers a practical, unmodified dressing style. Therefore, although she looks like a blooming flower, she dresses very plainly.
However, the close cooperation with Ganyu and Ning Guang gave Keqing an epiphany. 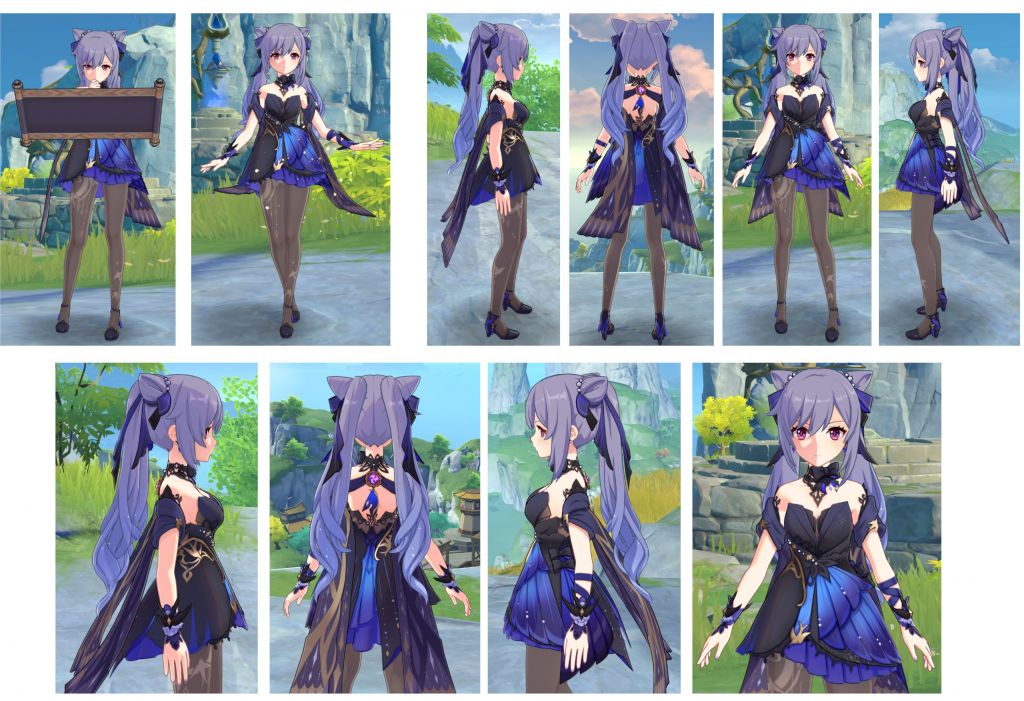 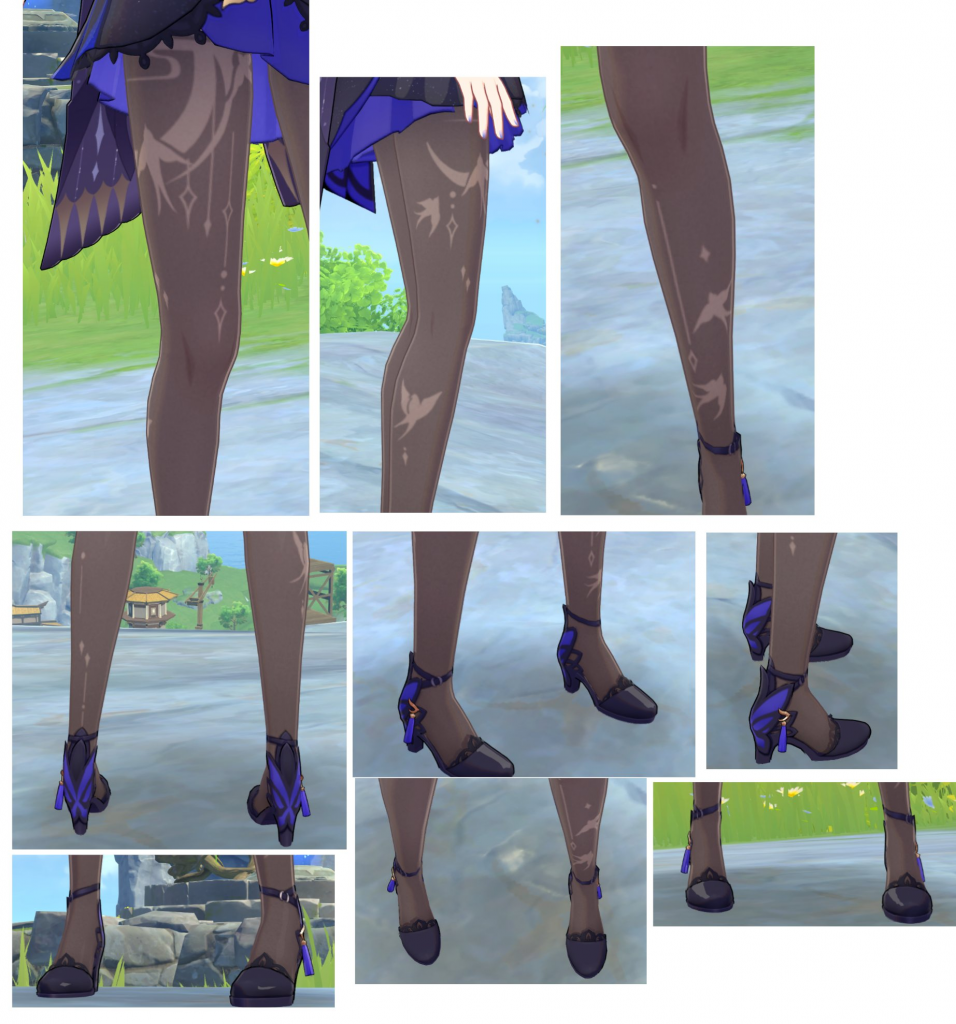 “This attire is the dividing line between my work and life. To strike a balance between the two, I will find a comfortable rhythm that will lead me into a new Limo.”
After making up his mind, Ke Qing asked Ning Guang’s tailor to make a outfit that was still luxurious to the extreme. After dressing up, Ke Qing devoted himself to the preparations for the Lantern Festival.
As for how she eventually overworked again, such accidents did happen from time to time

She put on the outfit she had prepared and whispered to the traveler who looked at her. Receiving generous praise, she turned to the blooming fireworks.
The light of holiday fireworks made her dress shine like stars in the dark night. The hem of her skirt danced with her steps, like flowers in the breeze. 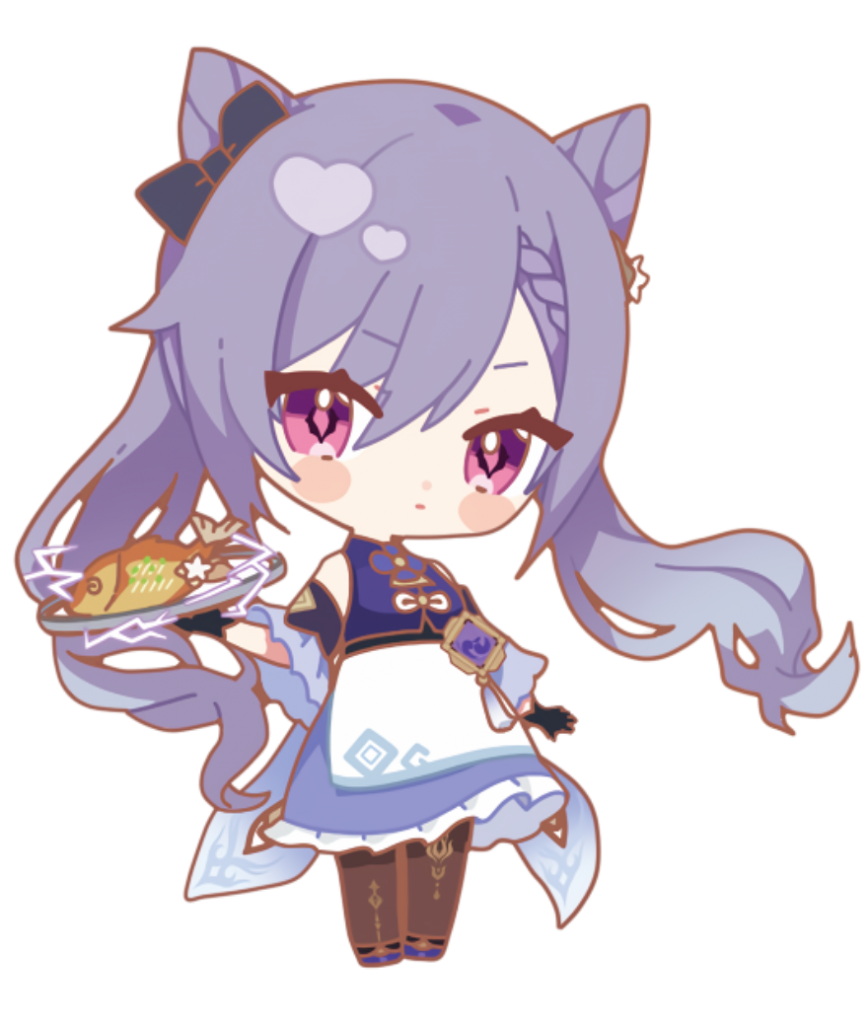 “Although the’Jade Hengxing’ doesn’t respect immortals, I think she is a pretty sassy person.”

Ningguang”I originally thought that it was too easy to break. With her personality to be a Qixing, there are some things I need to do behind the scenes. But when she said,’The age of immortals has passed, if even Liyue Qixing would not dare to face it. At this point, what will Liyue do in the future? After this sentence… some of the doubts in my heart have been dispelled a lot.”

The introduction is over here, thanks for watching❤❤❤