Kamisato Ayato is the upcoming new character in Genshin Impact and he is the older brother of Kamisato Ayaka. 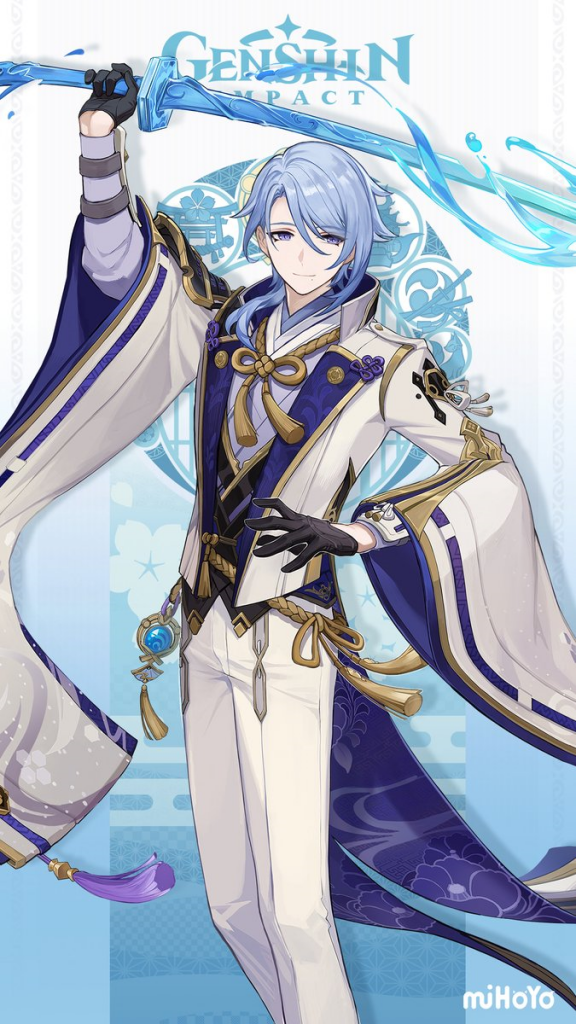 As current members of the society, Kamisato Ayato is committed to maintaining regional prosperity and stability.

On the surface, he is low-key, elegant and decent, does not like to appear in front of the public, and rarely shows mountains and dew.

But those who knew him would never dare to take him lightly—it was the young man who stabilized the situation when his predecessor had fallen ill and was shaking his family in God.

Without his extraordinary skill and deep city government, he would not have been able to attain the status he has now. Behind the watertight smile, there may be a dark cloud hidden. 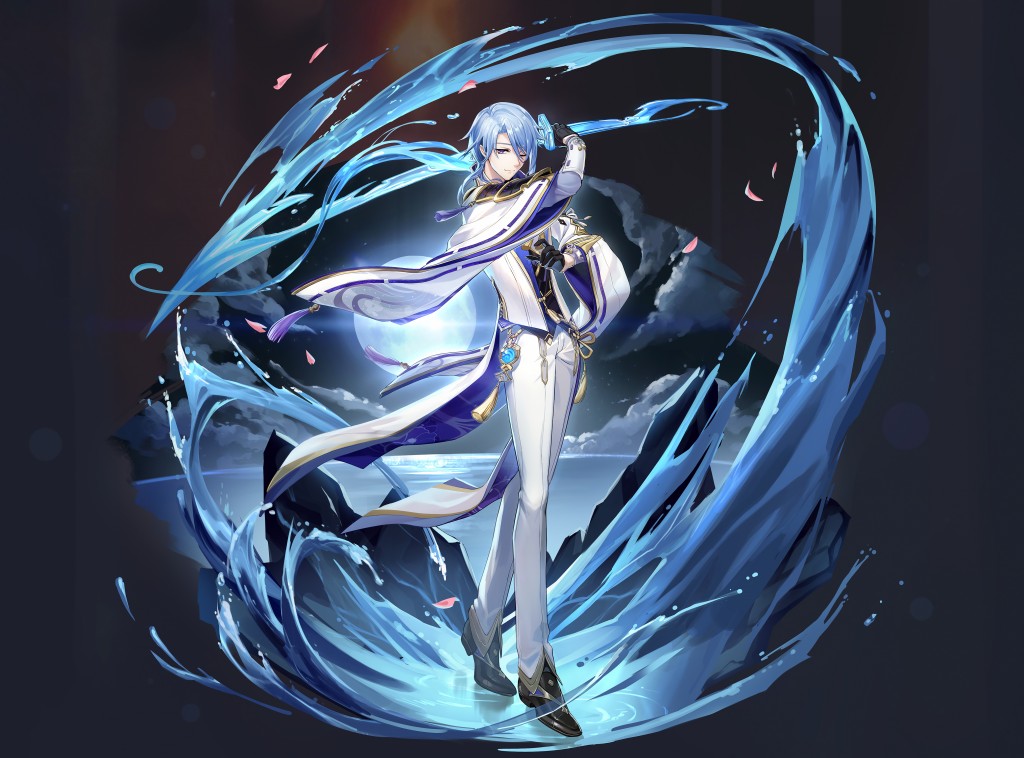 However, the wonderful thing is that in most of the multi-party games in which he participates, he does not wantonly plunder, nor does he compete for victory, and is even willing to give up interests so that everyone can get a piece of the cake of relative satisfaction.

“What the hell is he counting?” When the matter is decided, some people will think so occasionally.

But now that you’ve got the cake, God’s mind is less important

She is the oldest daughter of the Kamisato Clan and sister of Kamisato Ayato. Being beautiful, elegant, and graceful, the common folk have nothing to bad-mouth Ayaka about. tains and water, and his reputation in Ina is not as high as that of his sister Ayaka. And the first of the gods in the eyes of the Aya people, I thought it was the house of the gods, but now it seems that this is not the case. 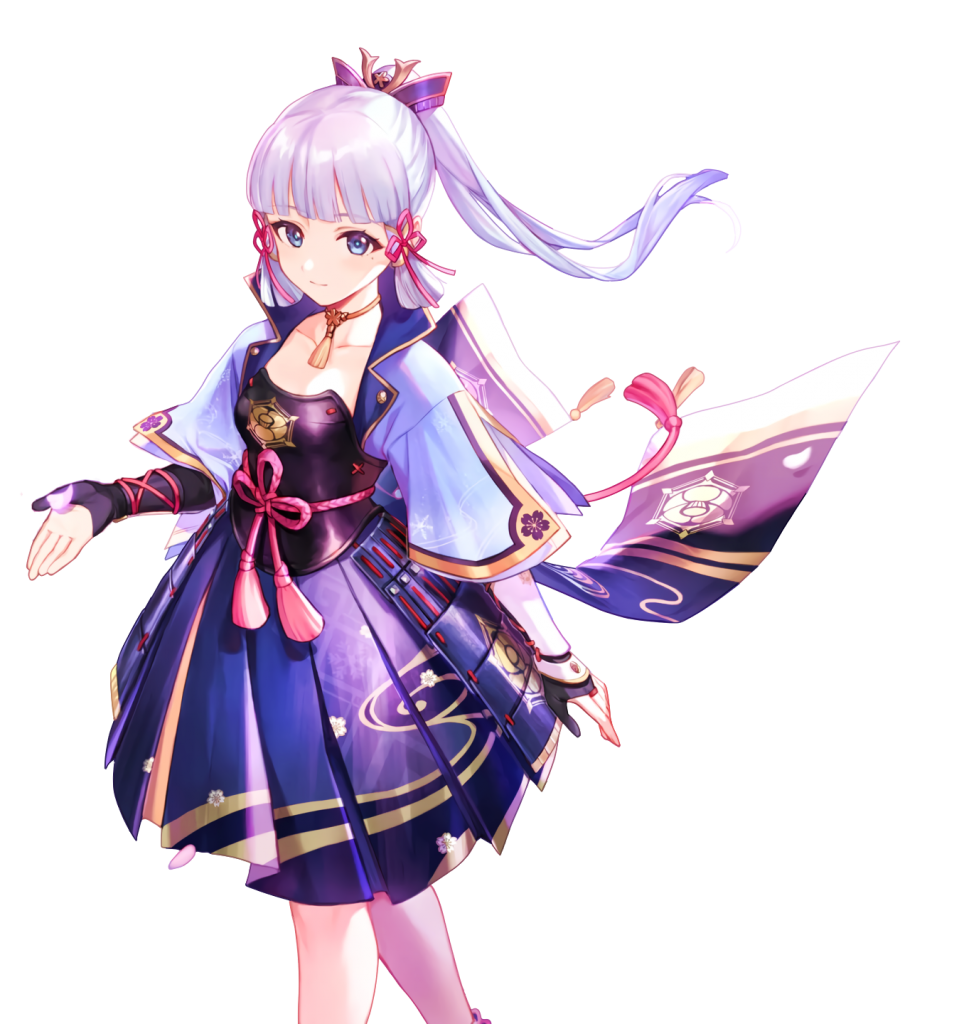 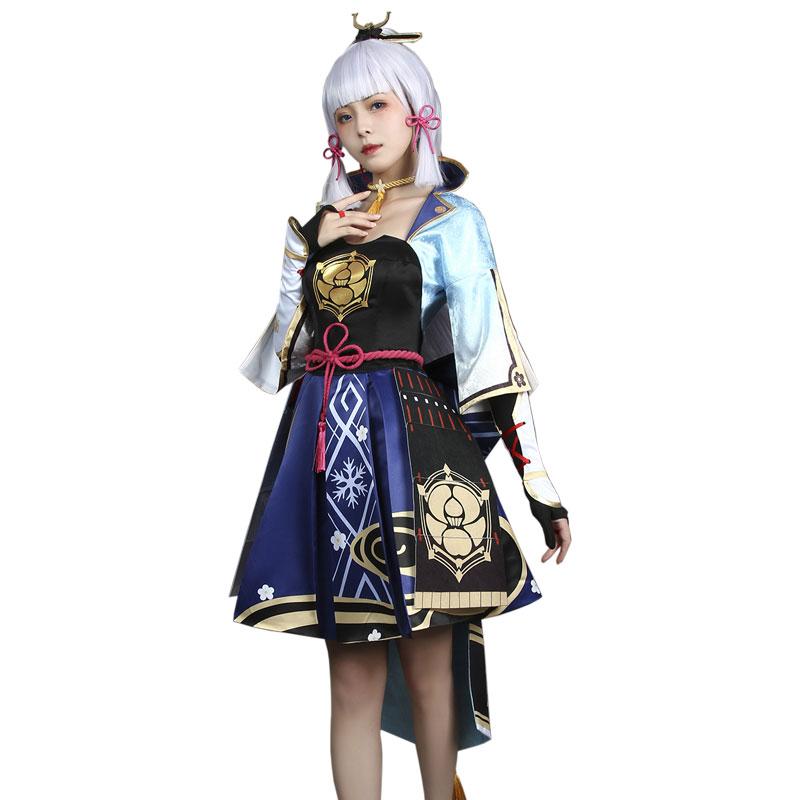 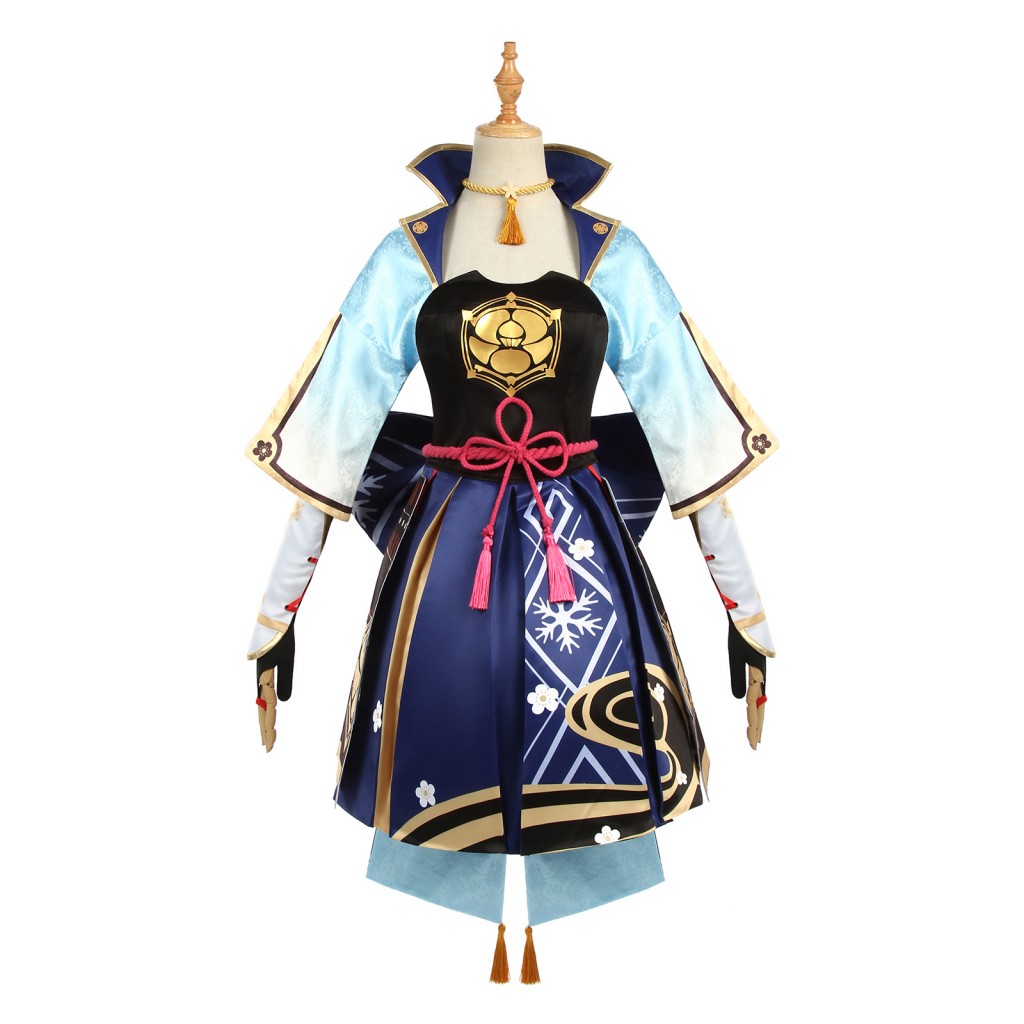 The first person in his mind was always his family, such as his parents, such as Ayaka and Thoma.

The Inazuma people did not want their parents to fail in the Kamisato family, and did not want Ayaka and Tohma to be bullied, and whether these ideas were realized or not was closely related to the Kamisato family and his identity. The means and castle government of the Gods were not innate, but were forced out of too many dark days when they were fighting for the right to succeed. 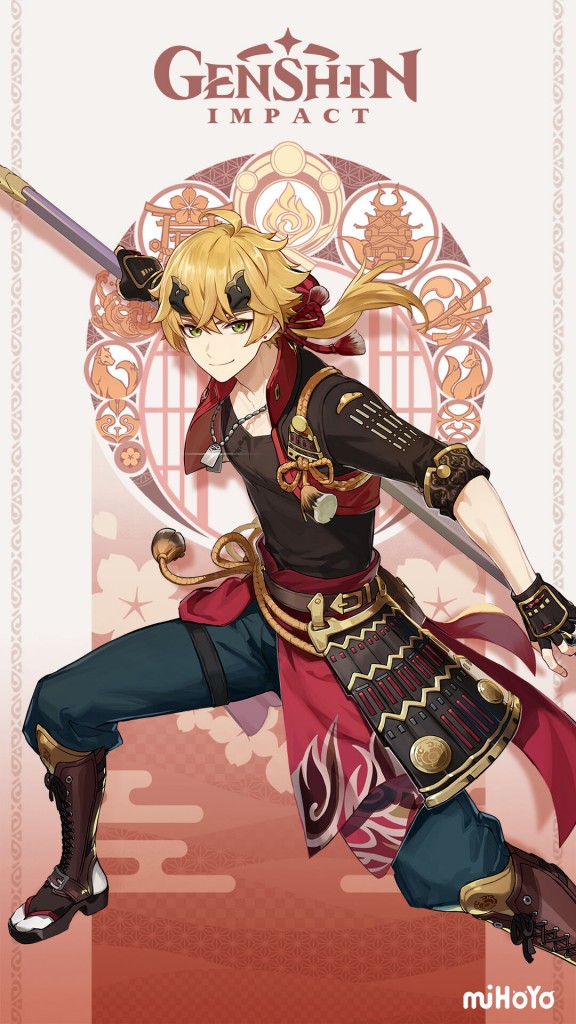 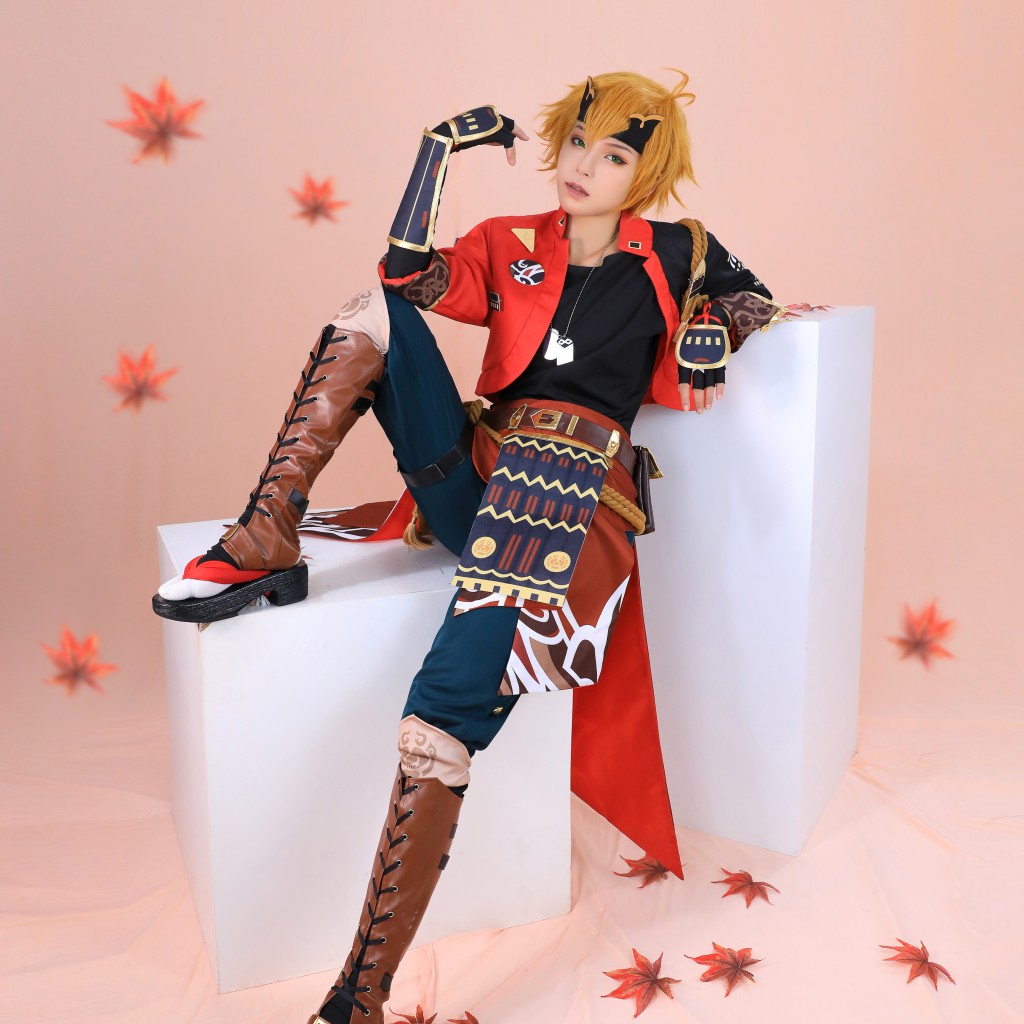 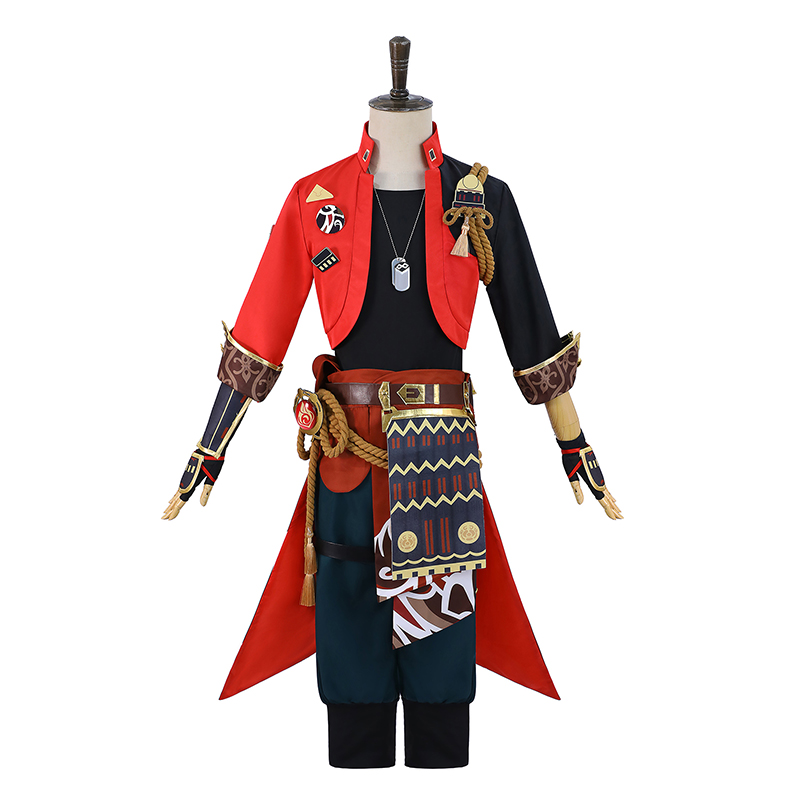 Finally, I wish all of you who want Ayato people to be full of energy, and hopefully, everyone can draw Ayato.