It’s time to the end of 2021. Hope you have all been well in the past year. In 2021, RoleCosplay have posted many nice cosplay, and we pick the top 10 of them to show on this articles.

Eula Lawrence is a Cryo character from game Genshin Impact. As a character released in early of 2021, she became one of popular characters in game. Eula cosplay is also very popular in 2021. 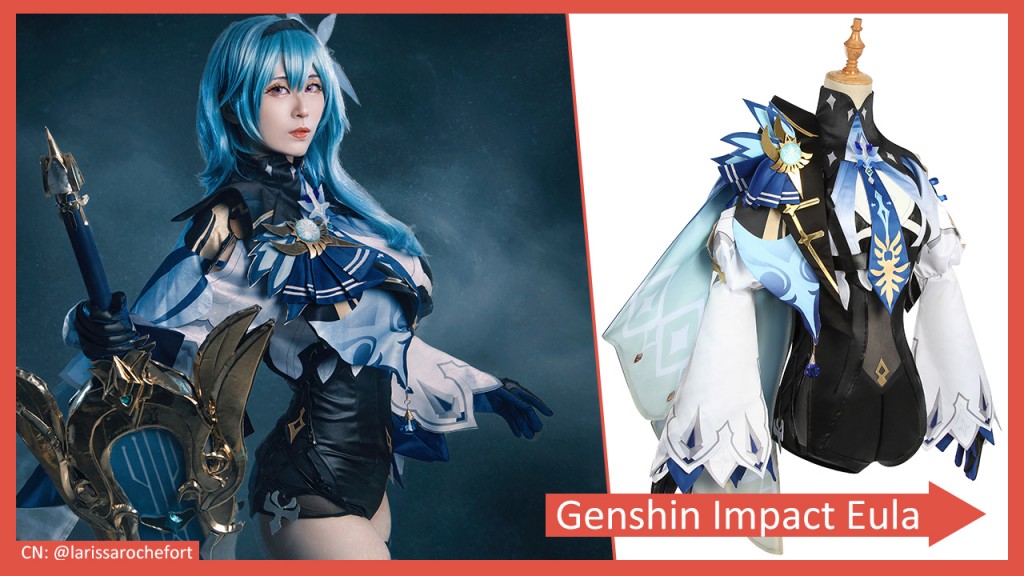 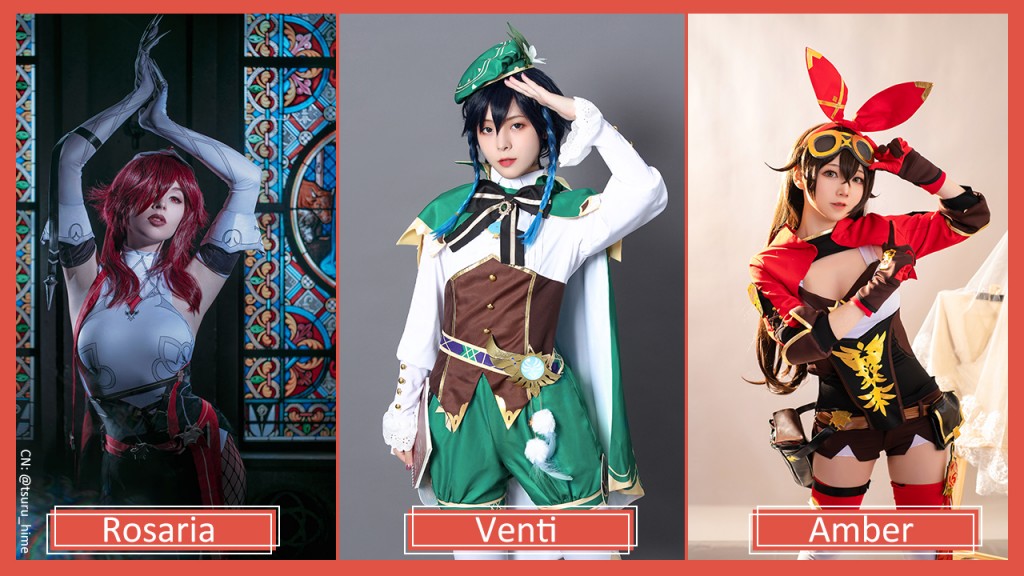 Beidou is also a character from game Genshin Impact, she is a Electro character. Because of her character, many people like her. Beidou cosplay is also so popular. 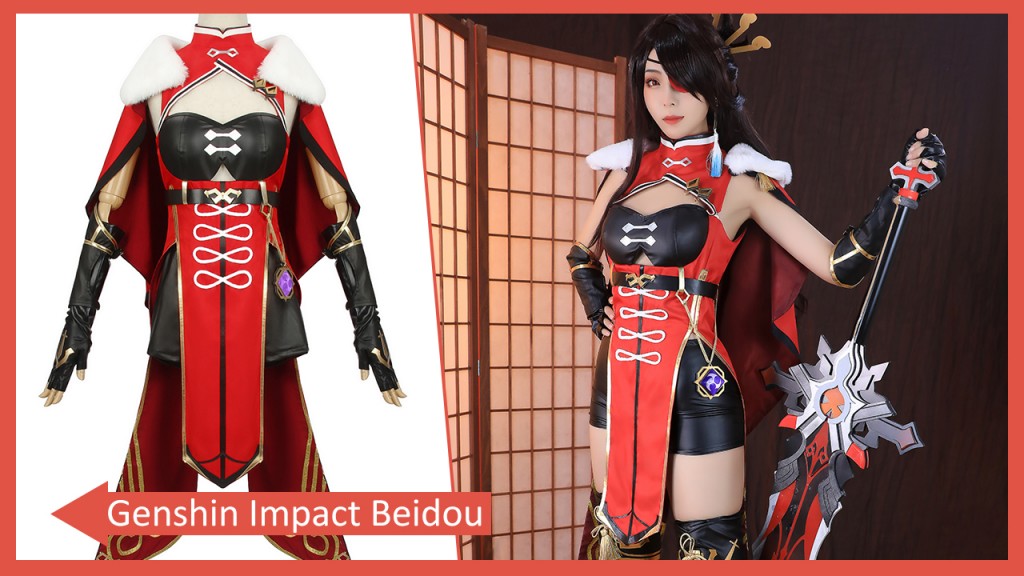 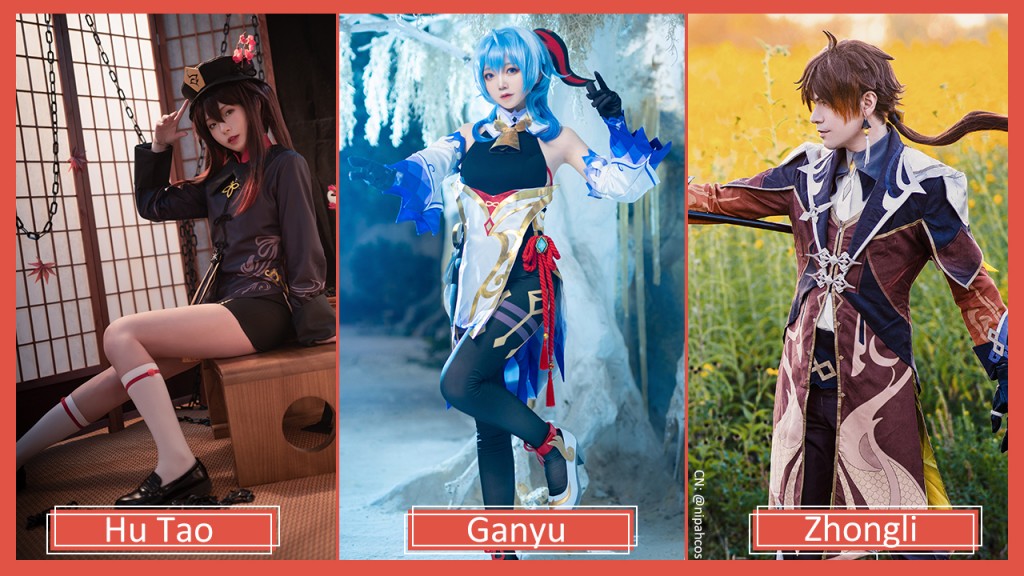 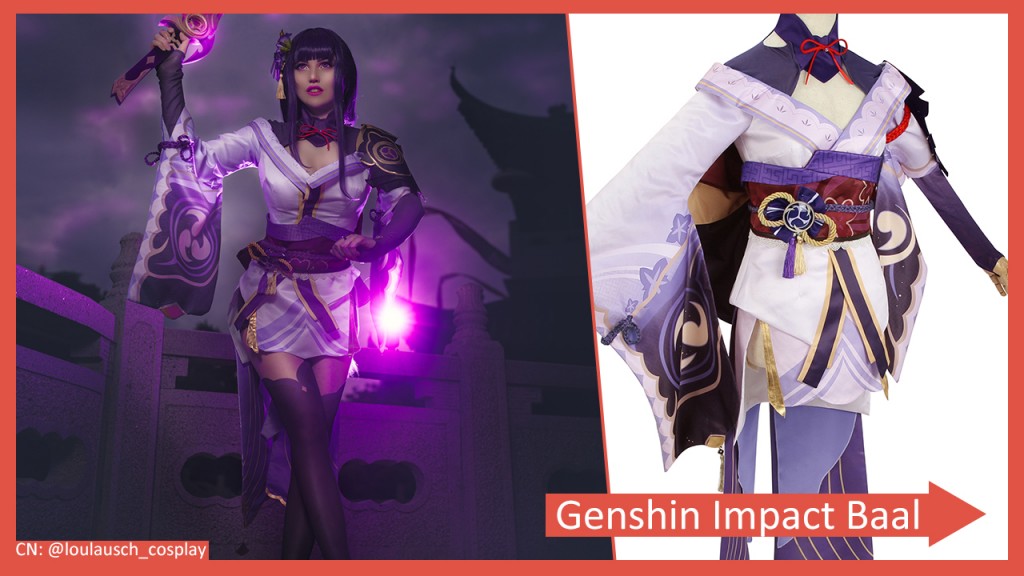 As a map that just opened this year, there are also some other amazing characters released in Inazuma. Gorou, Kamisato Ayaka and Kaedehara Kazuha are also the popular characters among players and cosplayers. 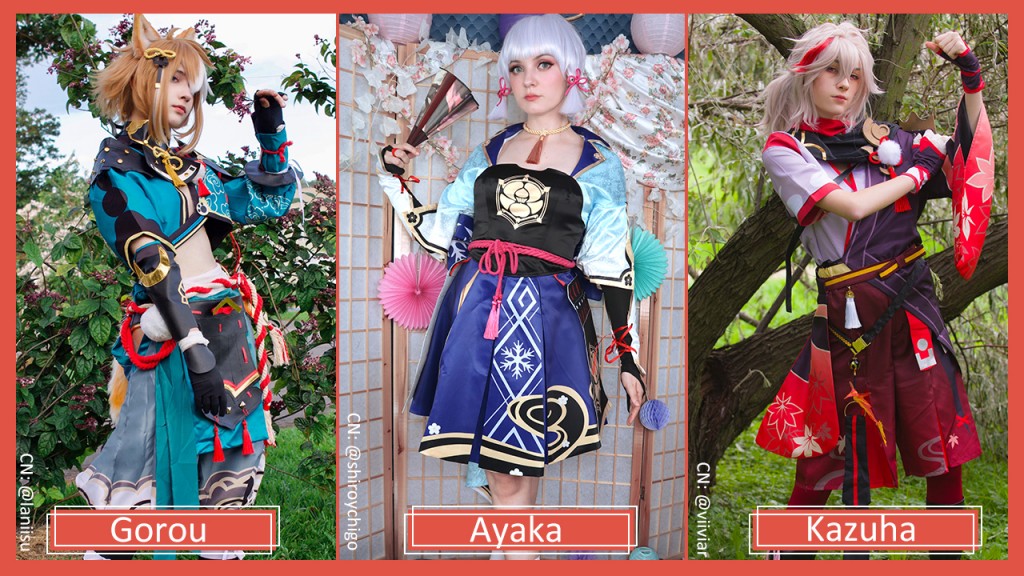 Anime Demon Slayer season one was released in 2019, but Mitsuri Kanroji Cosplay and other Demon Slayer cosplay are still popular in 2021. 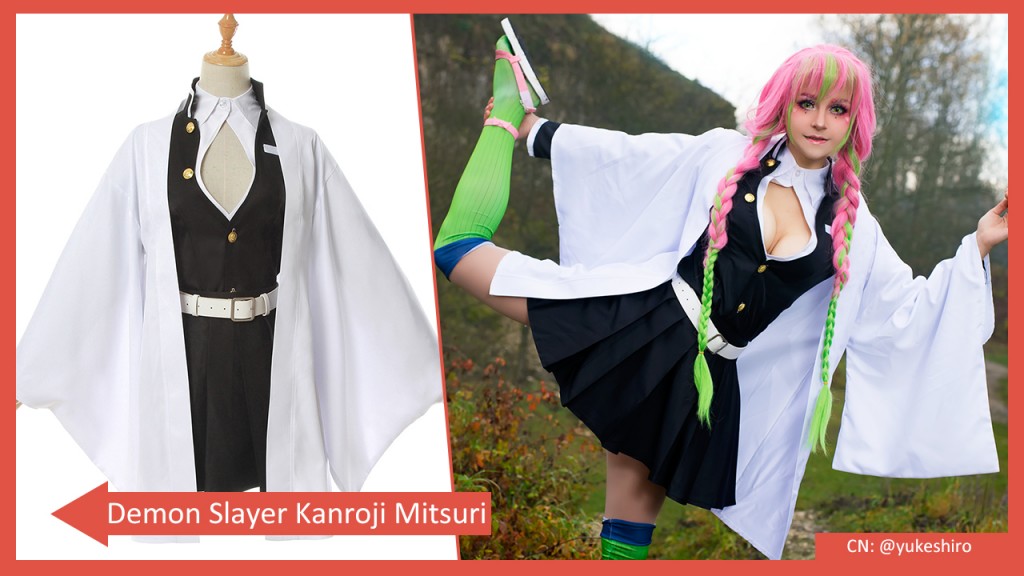 As its season two released, many Demon Slayer charaters will still have topicality in near future. 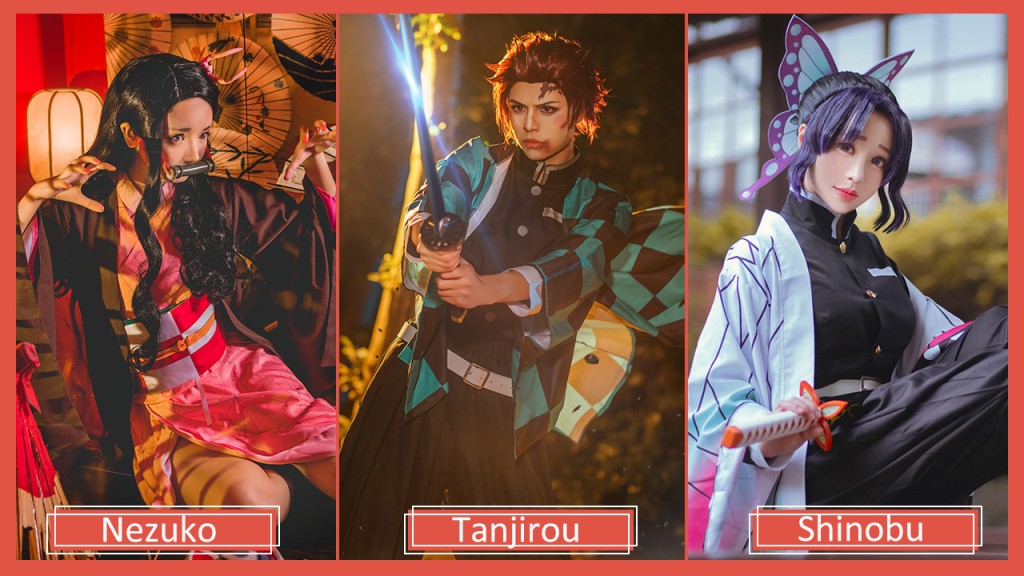 Ahri is the champion from LOL. Spirit Bloosm is one of Ahri skin released in 2020. But Spirit Bloosm Ahri cosplay is still popular in 2021. 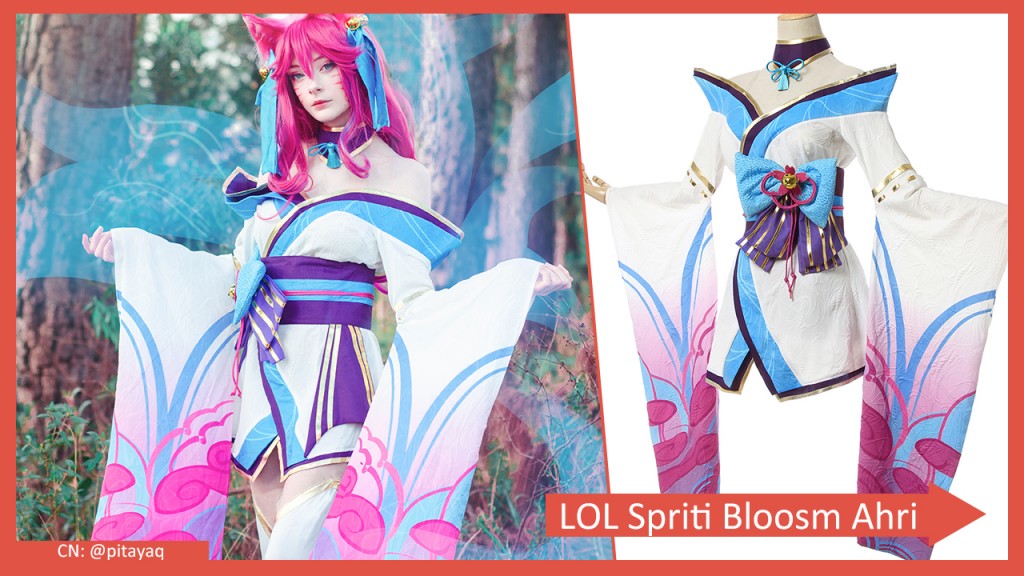 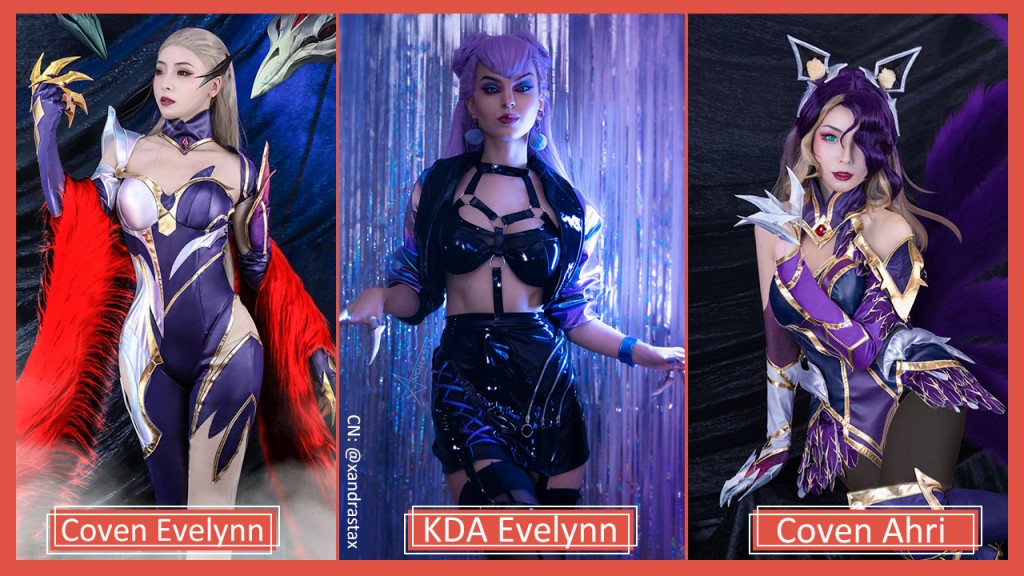 This bunny suit is based on Sakurajima Mai from Seishun Buta Yarou wa Bunny Girl Senpai no Yume wo Minai. But as a black and simple bunny suit, it can work for many other charcters’ cosplay. 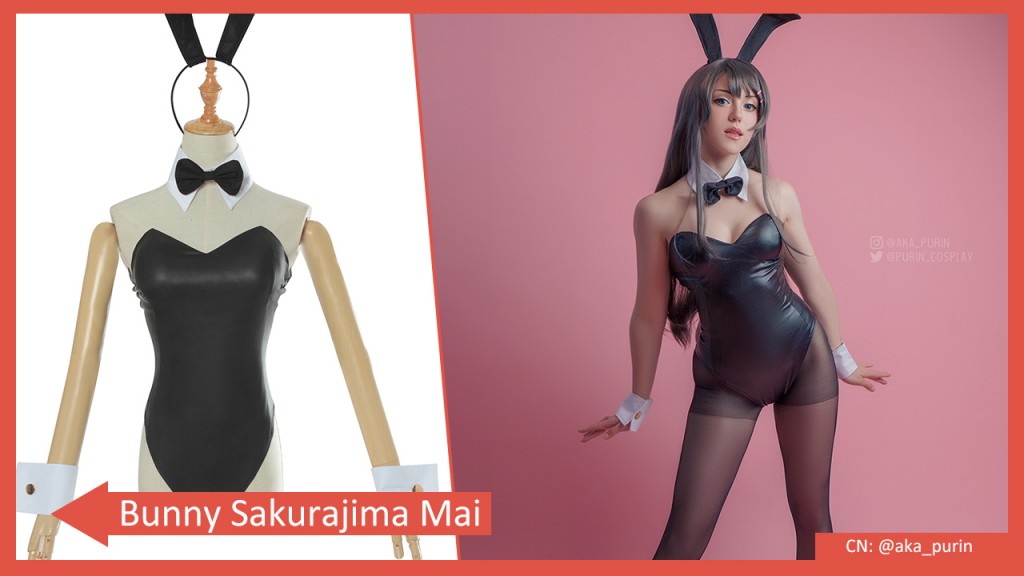 RoleCosplay released many other bunny suits, they have different colors, materials and detials. 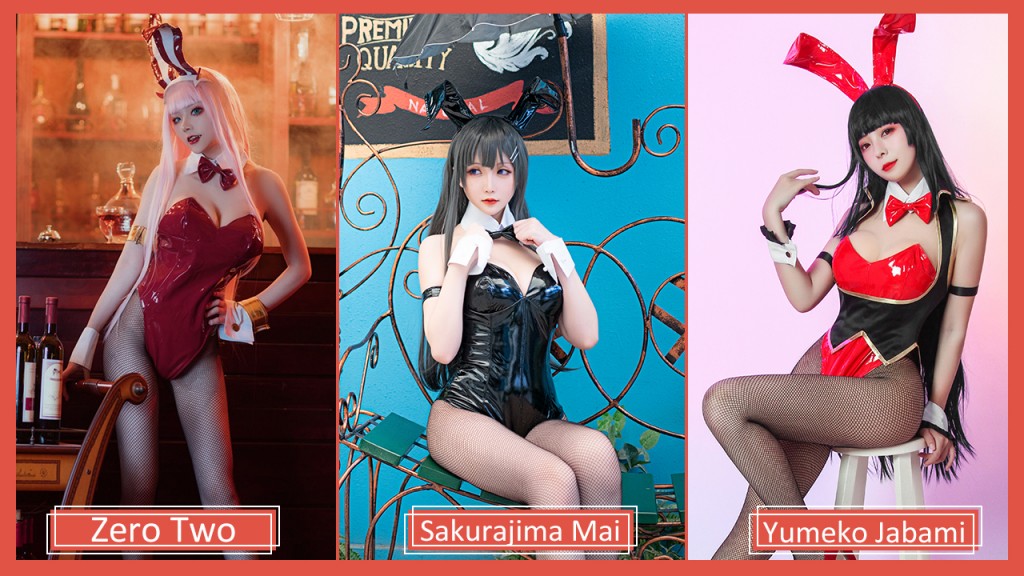 Mikan Tsumiki is the character from Danganronpa series. She is not a new character, but still popular now. Mikan Tsumiki cosplay is simple, but cute. 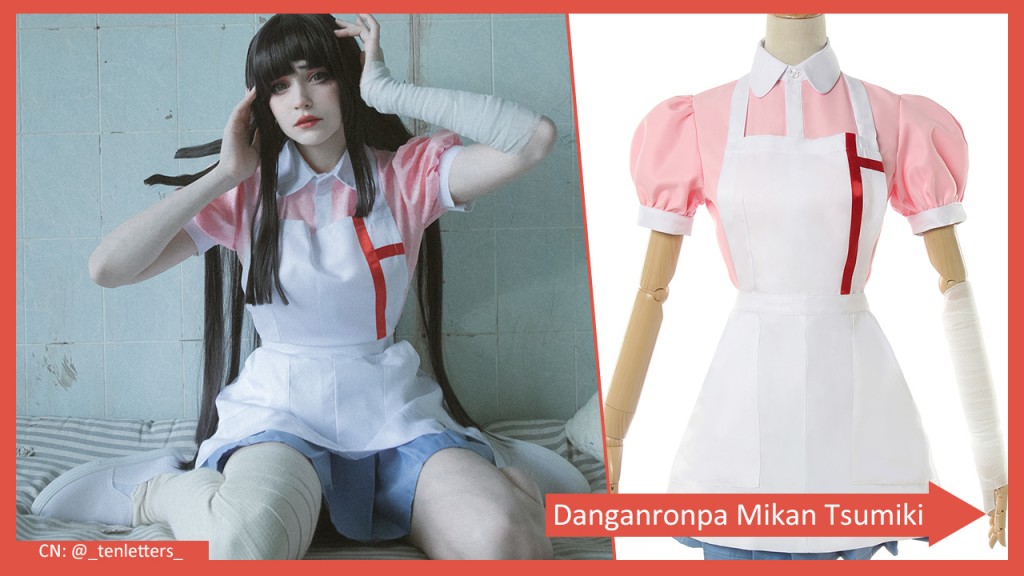 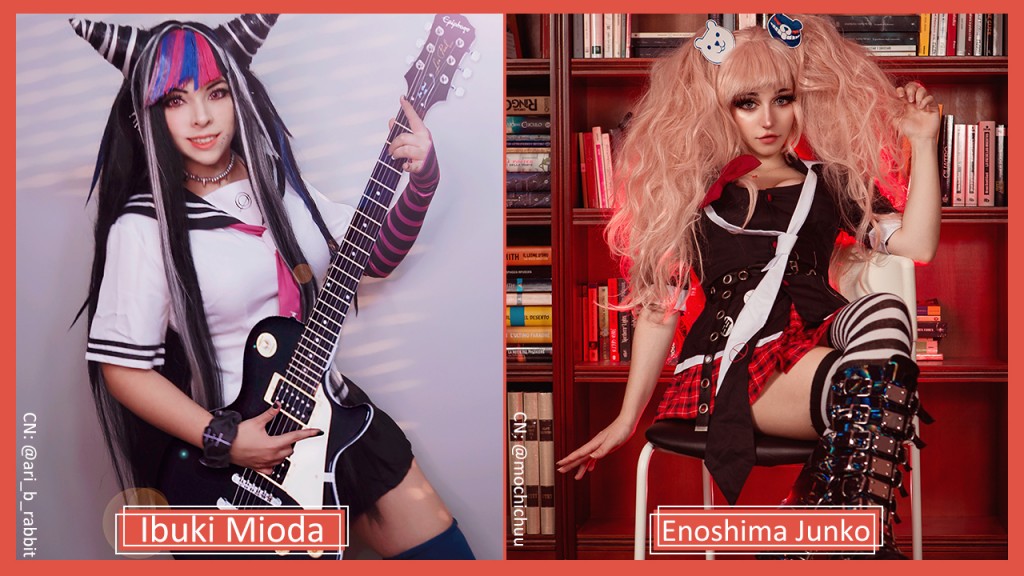 Gawr Gura is a Hololive  English Virtual YouTuber. And she is a cute shark. Gawr Gura cosplay is made like a shark, which has a shark tail and fin in back. 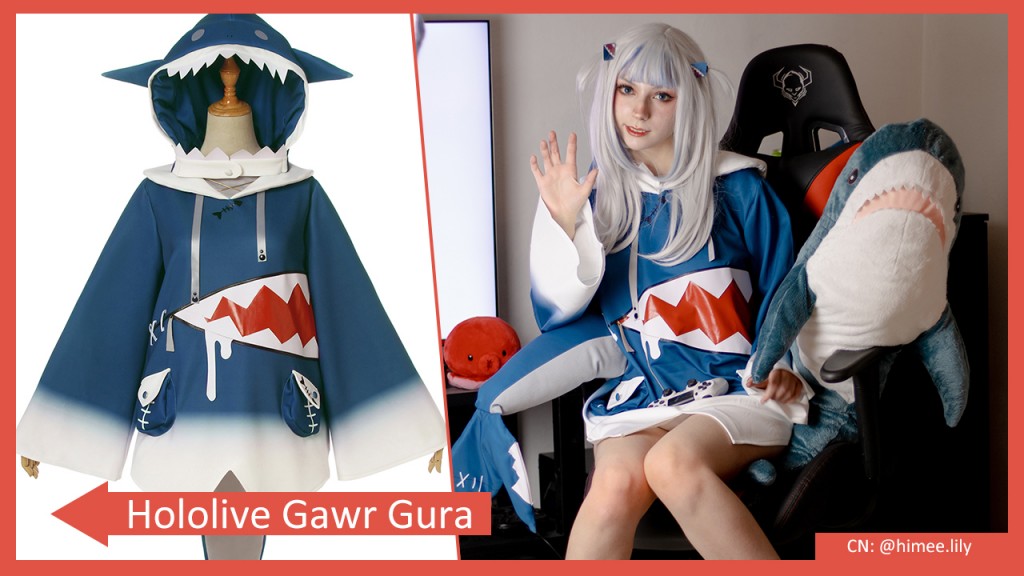 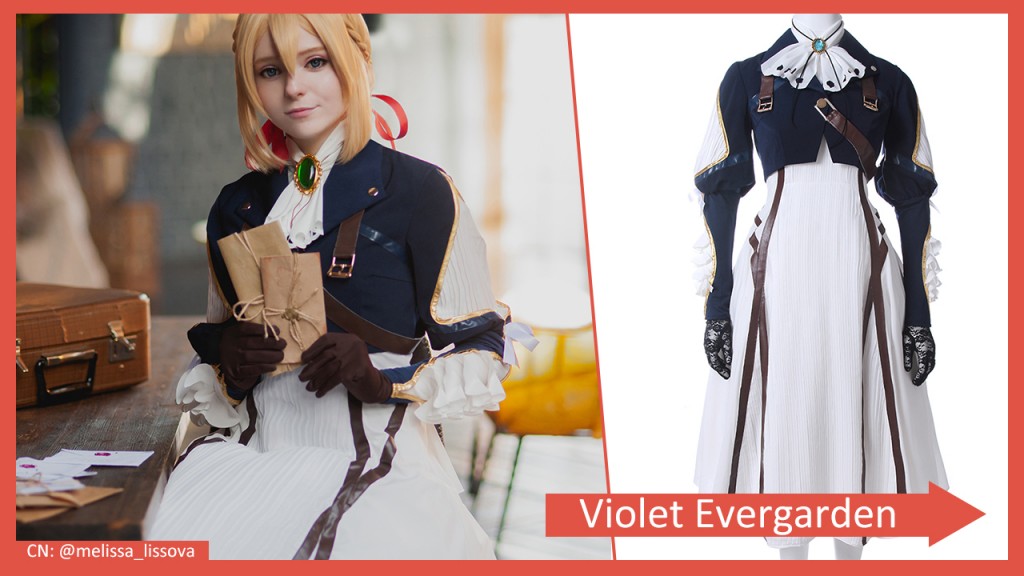 As a handsome character, Howl cosplay is enduring. 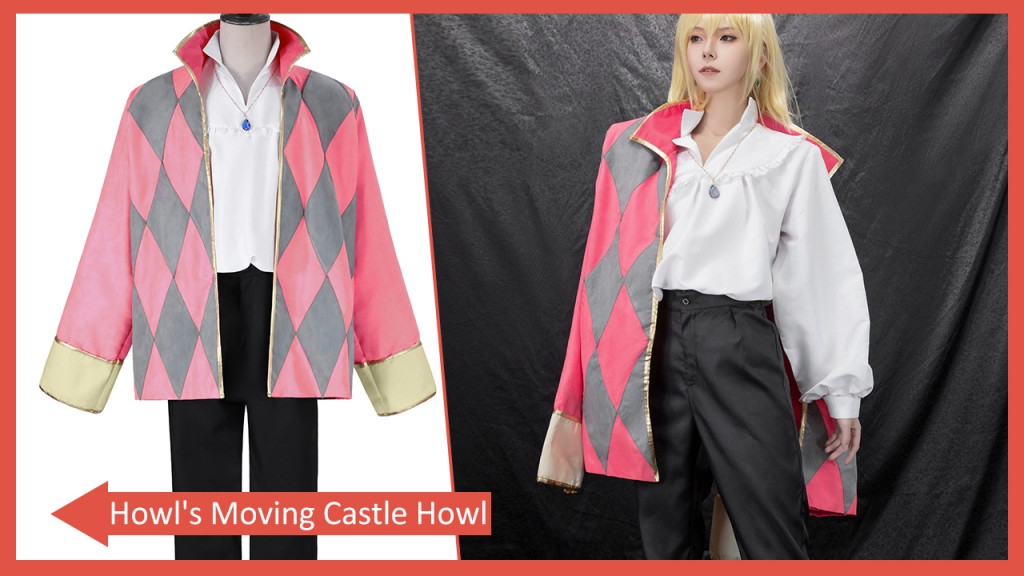 All these are the top 10 cosplay from RoleCosplay in 2021. Do you have your top 1 cosplay in 2021? You are welcome to share your cosplay with us in social media.