“Attack on Titan” (進撃の巨人 Shingeki no Kyojin?) is a 2013 anime series based on a manga by Hajime Isayama under the same name, serialized in Bessatsu Shōnen Magazine.

Several hundred years ago, humans were nearly exterminated by Titans. Titans are typically several stories tall, seem to have no intelligence, devour human beings and, worst of all, seem to do it for the pleasure rather than as a food source. A small percentage of humanity survived by walling themselves in a city protected by extremely high walls, even taller than the biggest Titans. Flash forward to the present and the city has not seen a Titan in over 100 years. 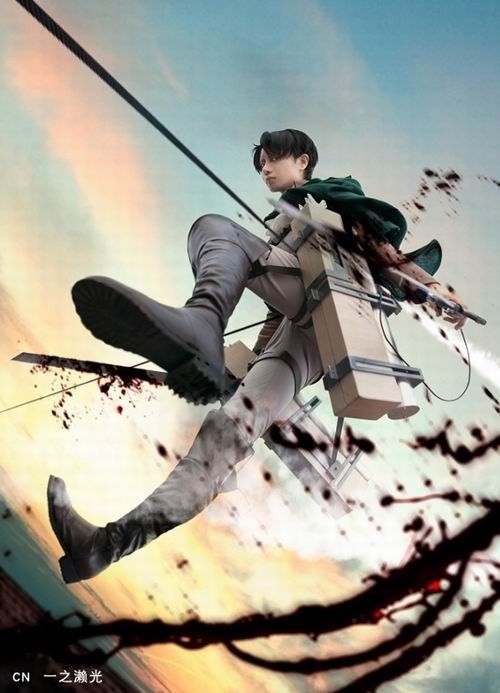 Teenage boy Eren and his foster sister Mikasa witness something horrific as the city walls are destroyed by a Colossal Titan that appears out of thin air. As the smaller Titans flood the city, the two kids watch in horror as their mother is murdered and eaten. Eren vows that he will exterminate every single Titan and take revenge for all of mankind. Nominated for the 4th Manga Taisho Awards (2011) and won the Kodansha Manga Award shōnen category (2011). In English, the series is roughly translated to ‘Attack on Titan’. 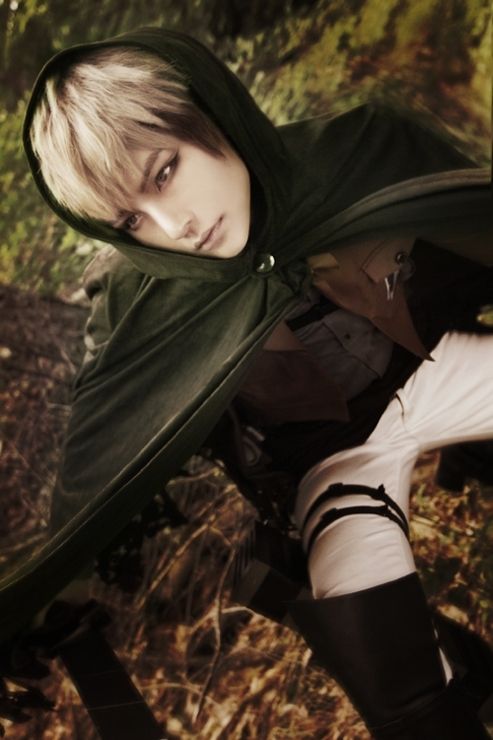 It is set in a world where humanity lives inside cities surrounded by enormous Walls due to the Titans, gigantic humanoid creatures who devour humans seemingly without reason. The story centers around Eren Yeager, his adoptive sister Mikasa Ackerman, and their childhood friend Armin Arlert, whose lives are changed forever after the appearance of a Colossal Titan which brings about the destruction of their home town and the death of their mother. Vowing revenge and to reclaim the world from the Titans, Eren and Mikasa join the Survey Corps, an elite group of soldiers who fight Titans outside the Walls. 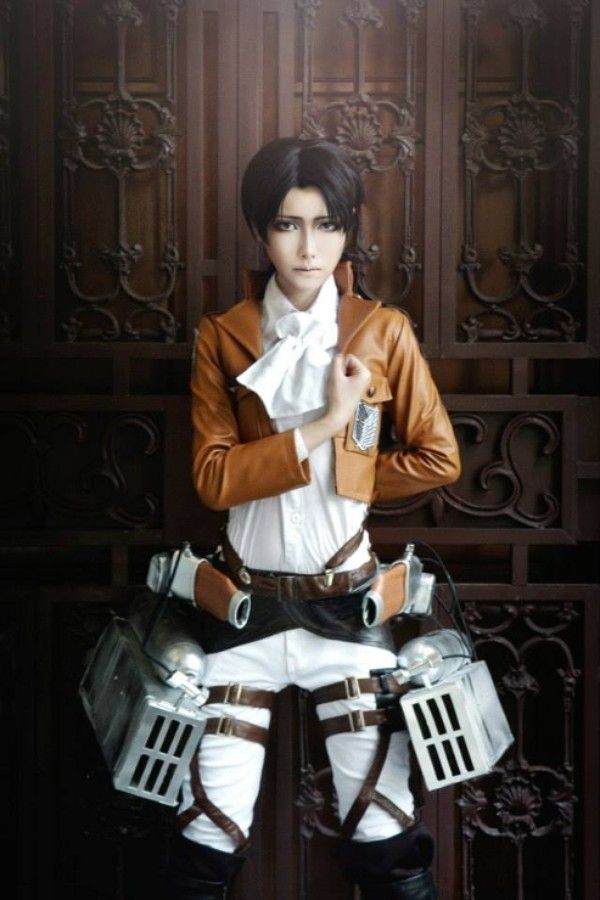 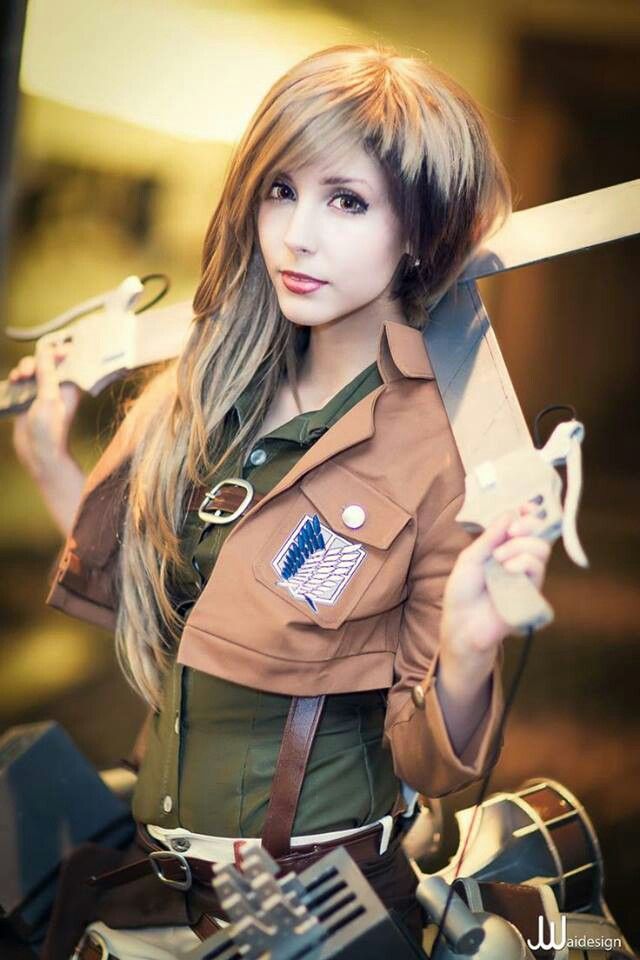 A second season of the anime was announced in the opening day of the first compilation movie. It is set to be released in 2016. 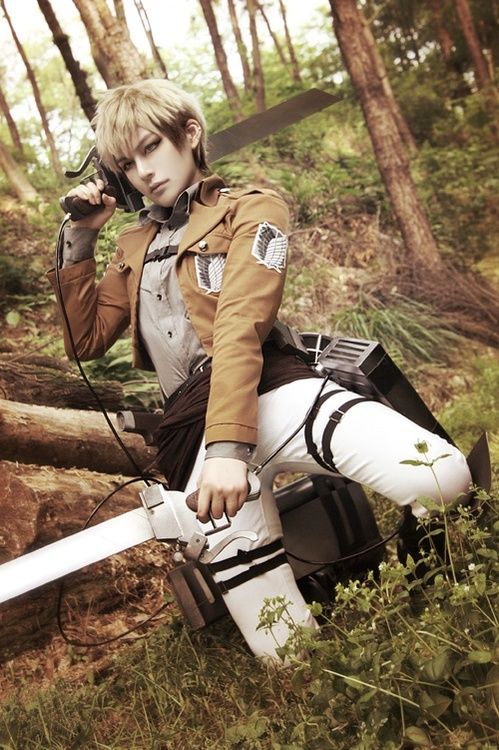 Cosplay the Brave One from “Attack on Titan”