Have you watched the new anime- Blend S?
If not, let us see the introduction. 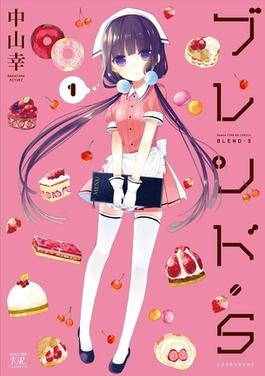 Blend S (ブレンド・S Burendo Esu) is a Japanese four-panel comic strip manga written and illustrated by Miyuki Nakayama. It made its first appearance in Houbunsha’s Manga Time Kirara Carat magazine with the October 2013 issue. A 12-episode anime television series adaptation by A-1 Pictures aired from October to December 2017.

Now our partner @mamapudds weared our cosplay costume to cosplay the role. She is very beautiful and cute. 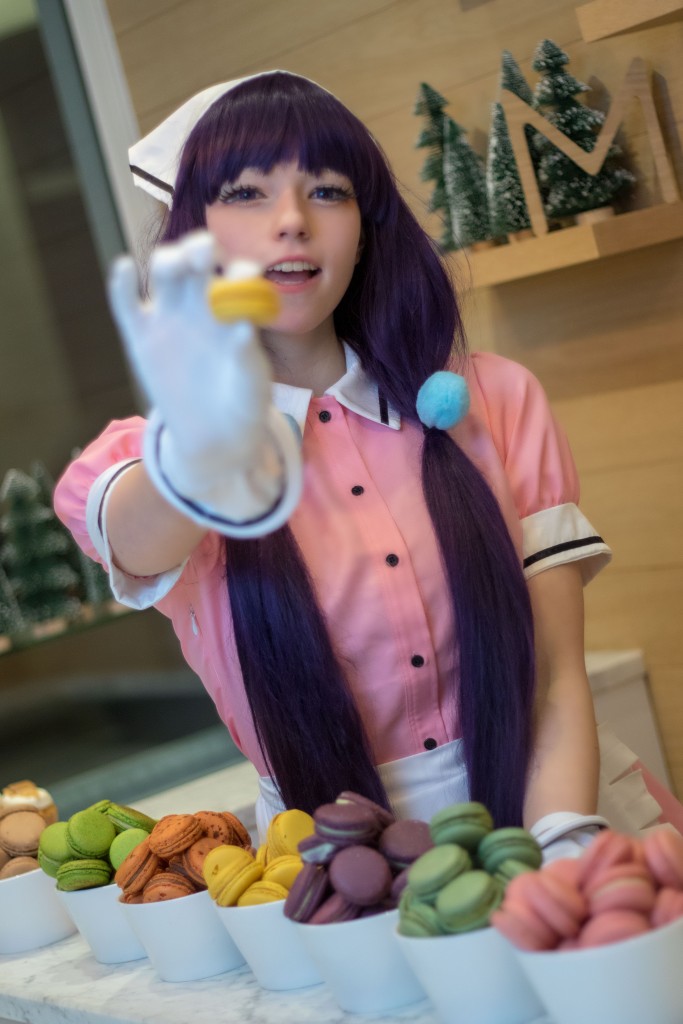 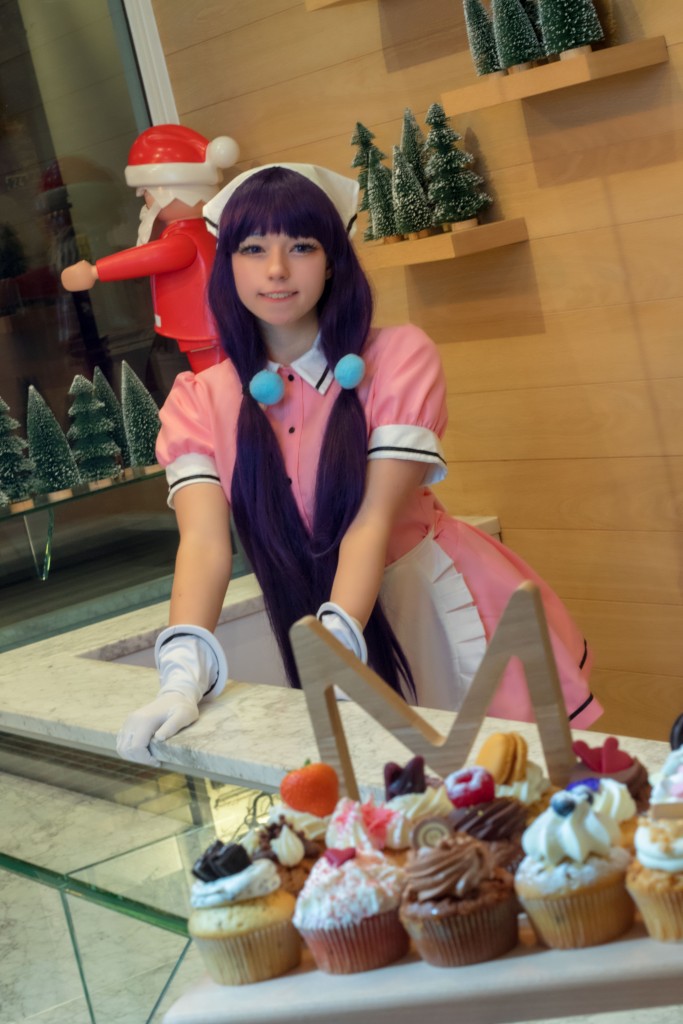 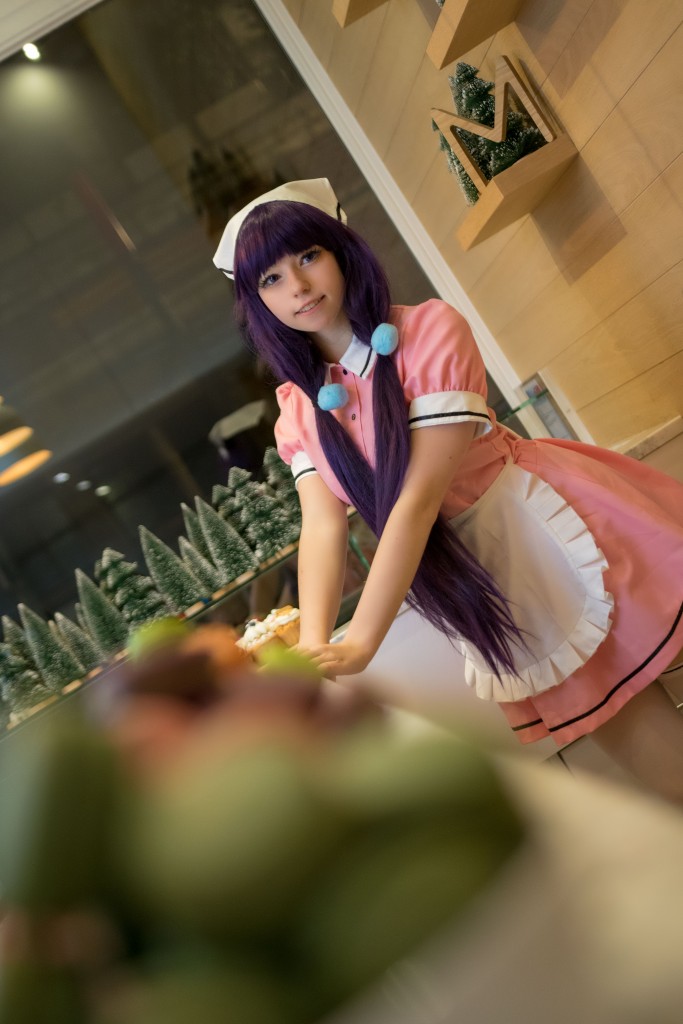 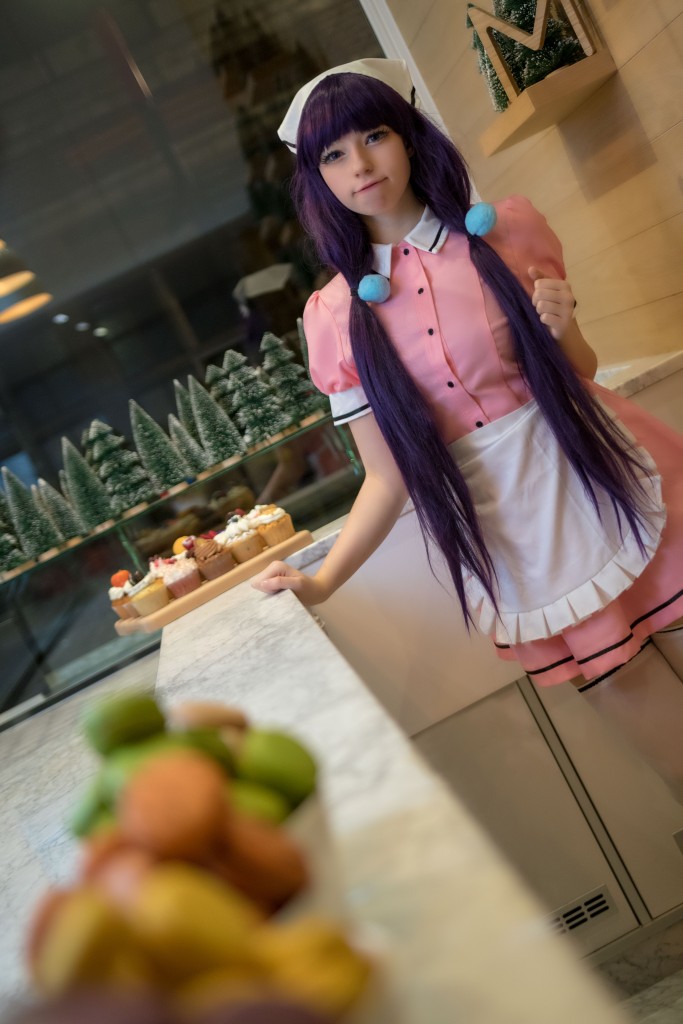 If you wanna to look more about the cosplay, pls see the video: https://www.youtube.com/watch?v=rFQ-5wtw_ak

I think you could more know the costume material, including and so on.