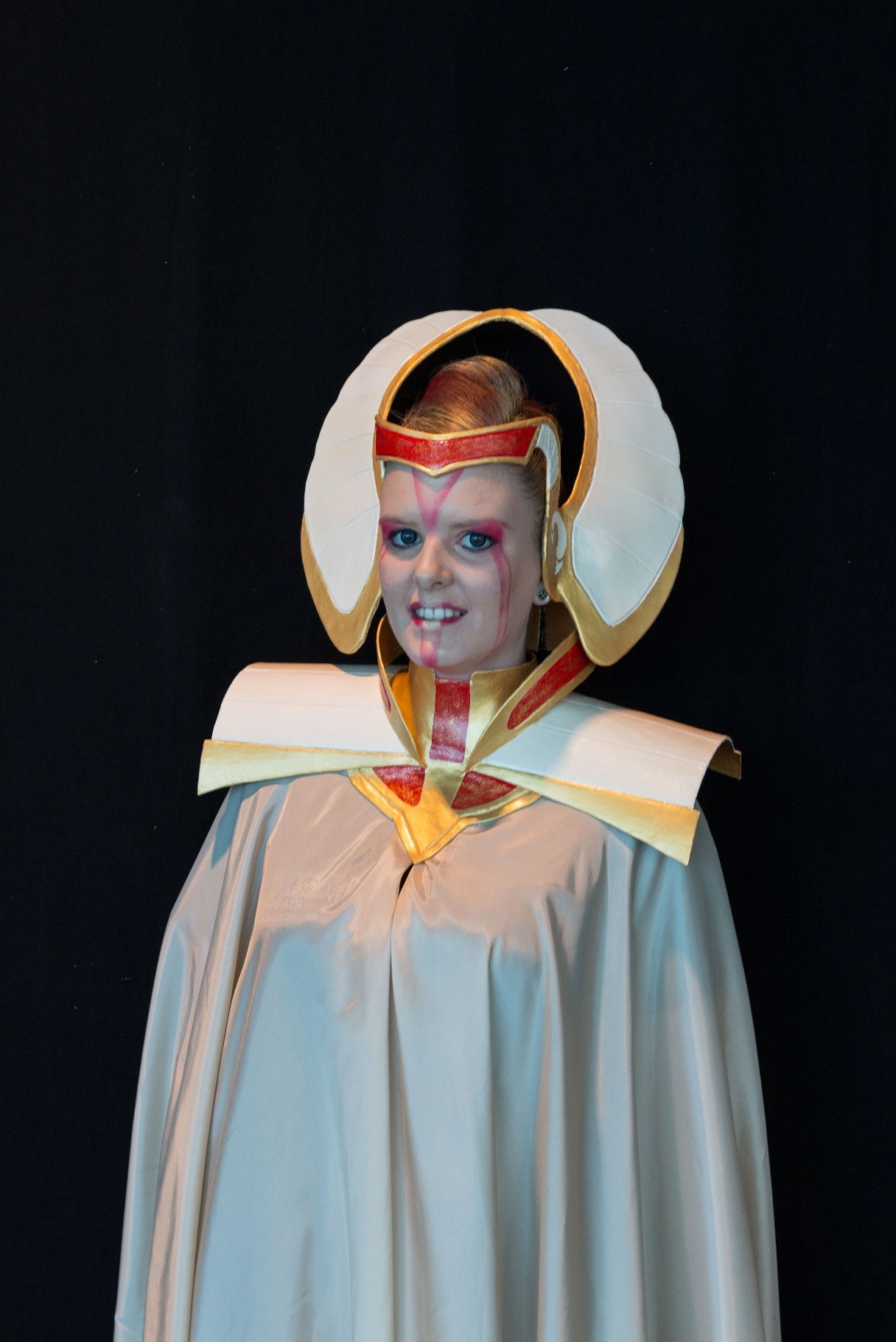 Cosplay is the art of dressing up as one of your favorite fictional characters. It can be as simple or as complex as you want to make it. But some cosplayers go above and beyond! Every Tuesday, we feature one of these dedicated hobbyists, along with some information about their chosen cosplay. 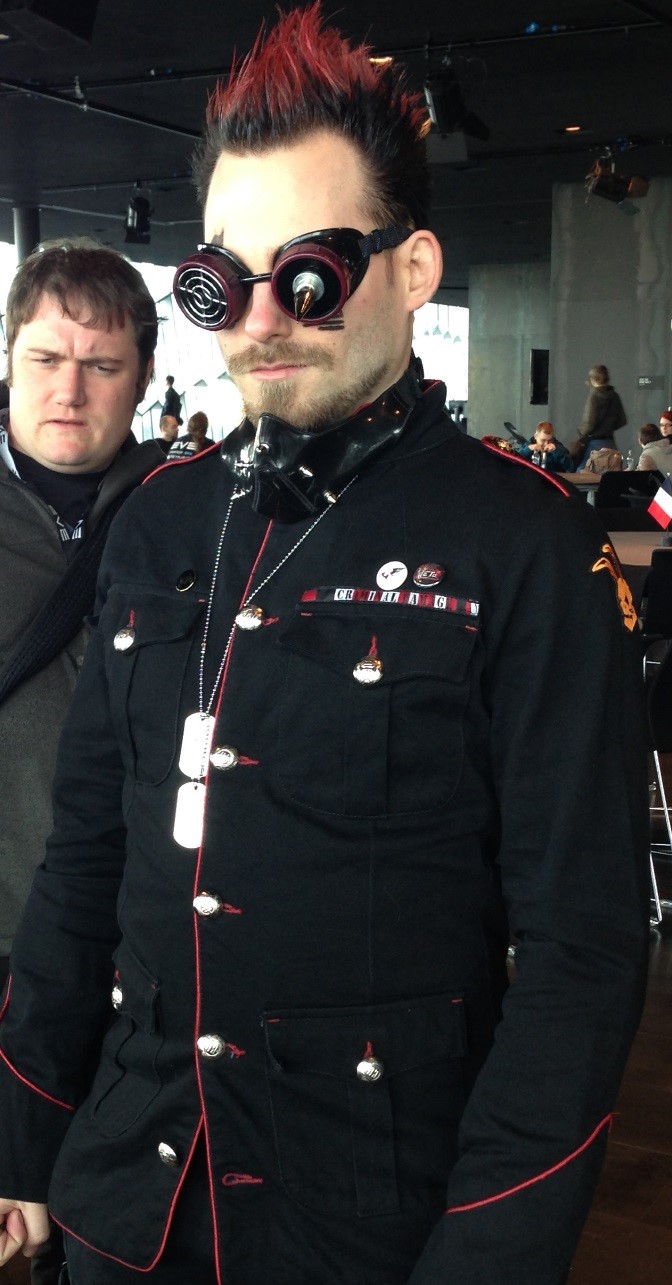 It’s hard to say whether big name celeb appearances like Clark Gregg (Phil Coulson, The Avengers, Agents of Shield) and Finn Jones (Loras Tyrell, Game of Thrones) or Seattle’s rapidly growing geek cohort are responsible for the crowds. But whatever the cause, the increased demand for ECCC tickets led ReedPop, which recently acquired the convention, to expand to the event to four days next year.
The creativity and imagination you all put into your Fanfest costumes has always impressed us, so this year we decided to try out a cosplay contest and it was amazing to see how many of you put so much effort in to your incredible outfits.

Each day we awarded three prizes, including a mix of in-game outfits, PLEX, Razer swag and EVE Collector’s Editions.
Costumes ranged from hyper-realistic (we saw a Starlord that looked remarkably like Washington’s own Chris Pratt) to playful and fun (check out Bender, the gender bending robot). 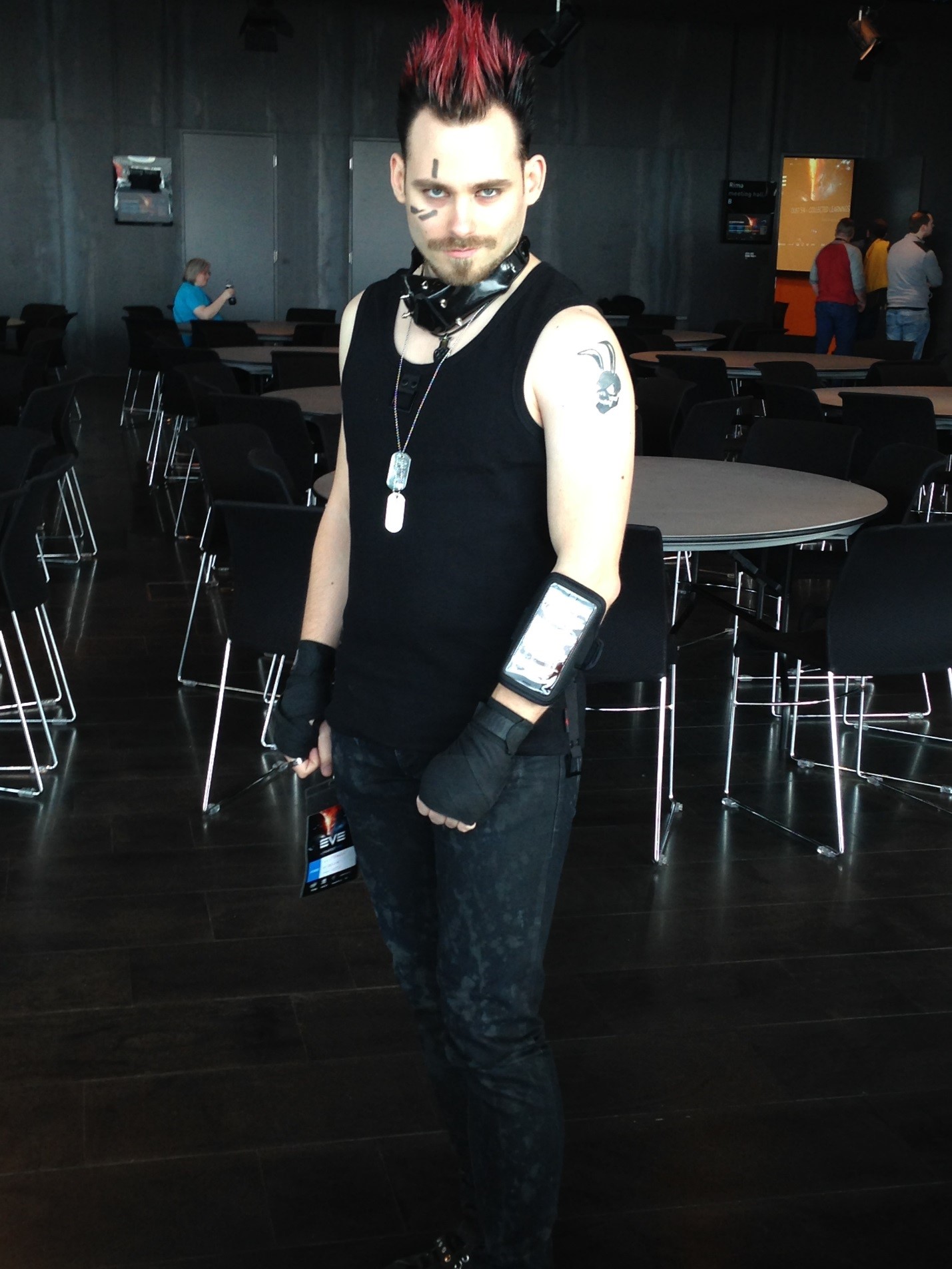 Browse through the gallery below for scenes from one of the Pacific Northwest’s biggest geek conventions: