Analysis on the Costume Design of Jon Snow in Games of Thrones: The North King

The epic fantasy drama television series Games of Thrones has taken the world by storm, contributing to a broad, active international fan base. Last year, its seventh season ended on August 27th. The series will conclude with its eighth season premiering in 2019. Its success in the face of its genre was attributed by writers to a longing for escapism in popular culture, frequent female nudity and a skill in balancing lighthearted and serious topics (dragons and politics, for example) which provided it with a prestige enjoyed by conventional, top-tier drama series. 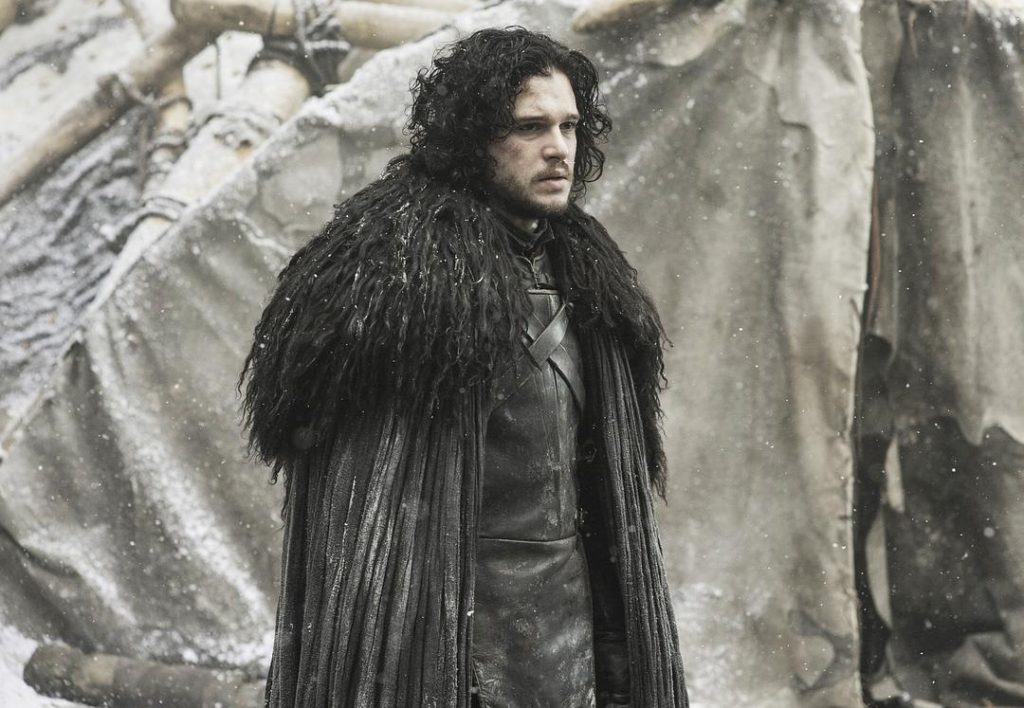 For the most fans, they admire and love the compelling characters in Games of thrones, especially Jon Snow, the heir to the Iron Throne in their hearts.

“You are a Stark. You may not have my name, but you have my blood.”

—- Eddard Stark to Jon before he leaves for the Night’s Watch.

He’ s got the strongest hereditary claim.

He’ s been Lord Commander of the Night’ s Watch.

He’ s King in the North. 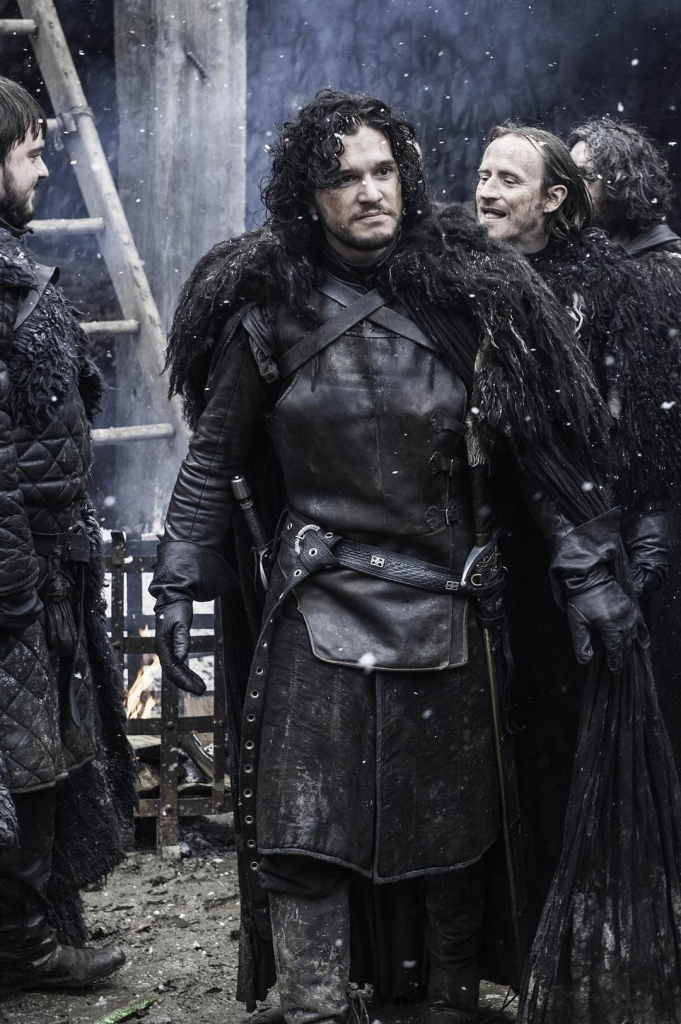 Jon Snow’ s Lord commander outfit. The leathers are nice and he’ s got crisscross belting across the chest — which did nothing to prevent stab wounds. 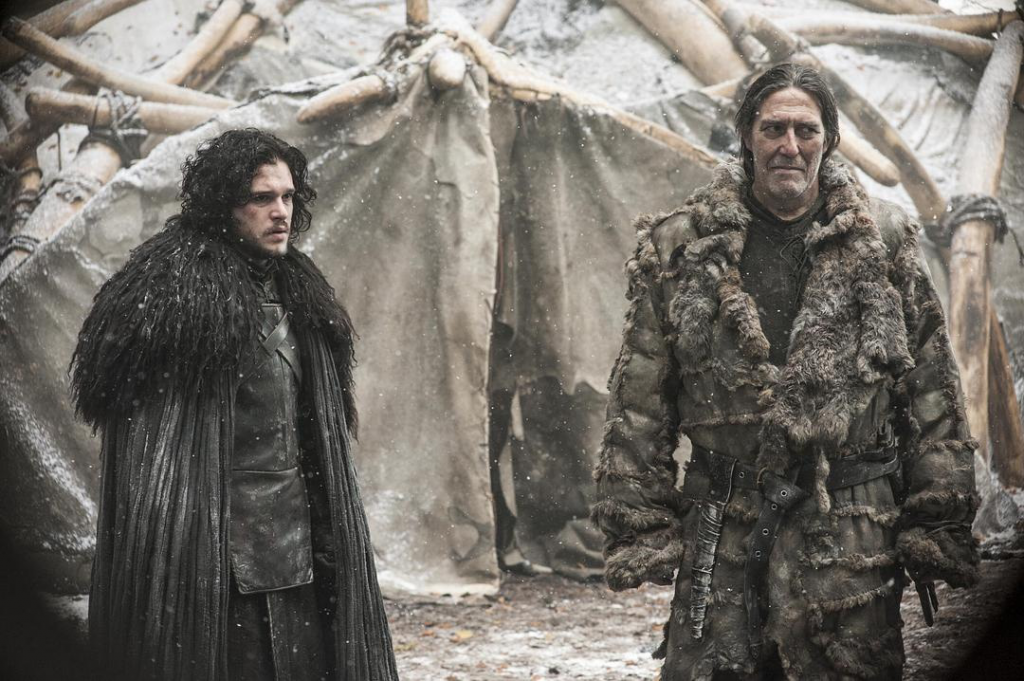 When Jon Snow resigned as Lord Commander of the Night’ s Watch in season 6 , he ditched his blacks for a heavily Northern, Stark-inspired ensemble.

In terms of Jon Snow’ s fashion overhaul, he really embraces this northern, over-the-wall style, the wildling style, and the reason he embraces it is because it’s practical. He doesn’t have the big heavy cape. This is agile and he can fight and move.

This is the outfit Jon’s always wearing under the fancy cloak in season 4. The rivets design on the chest appears refind in details. 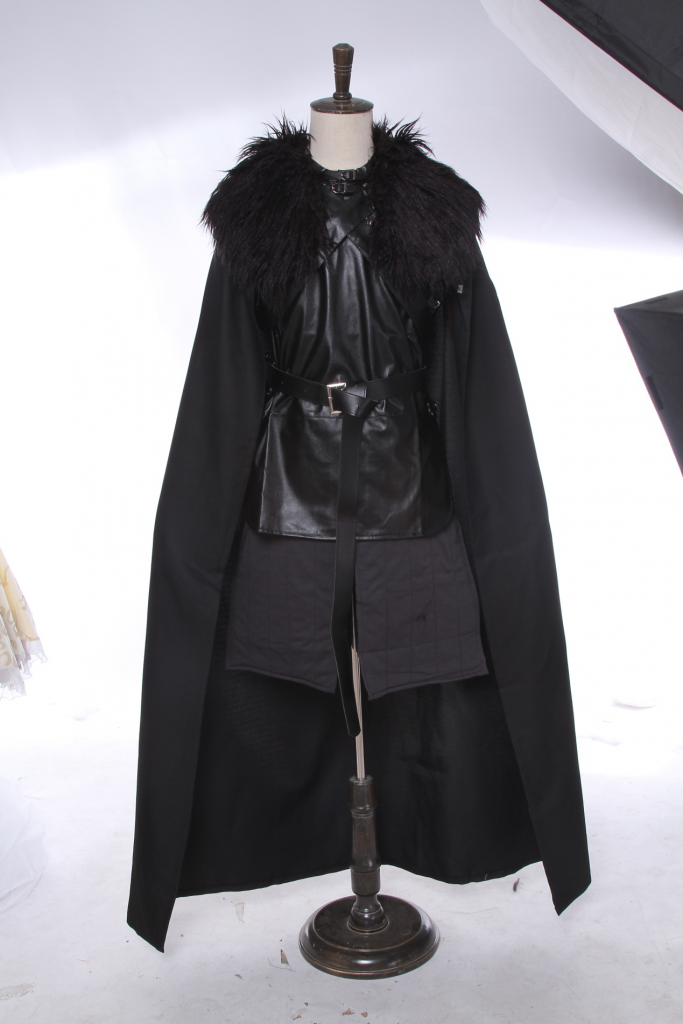 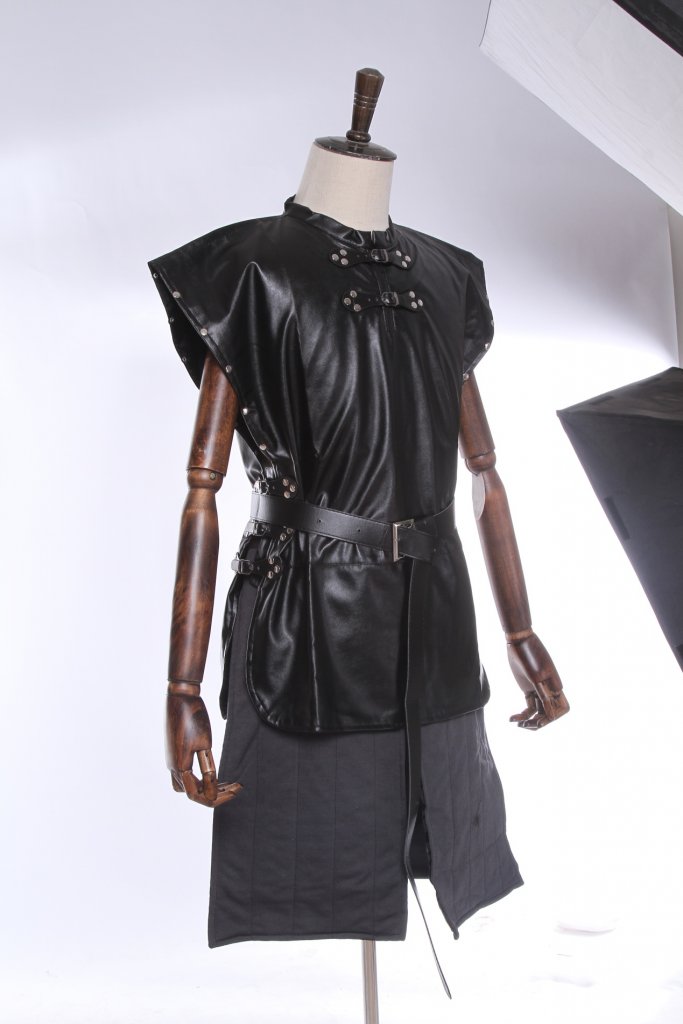 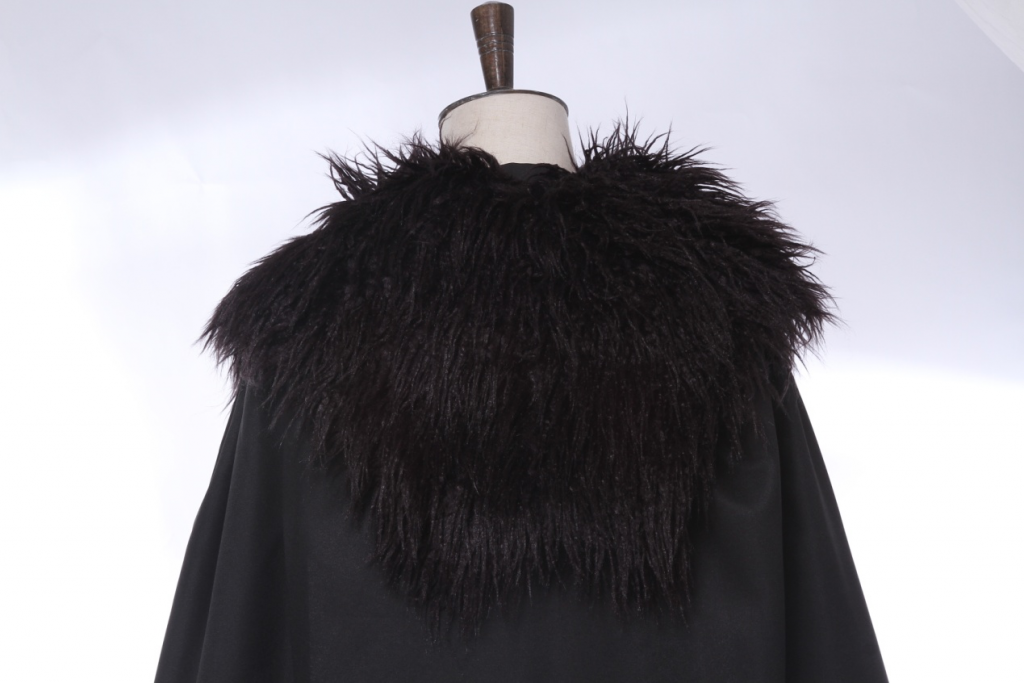 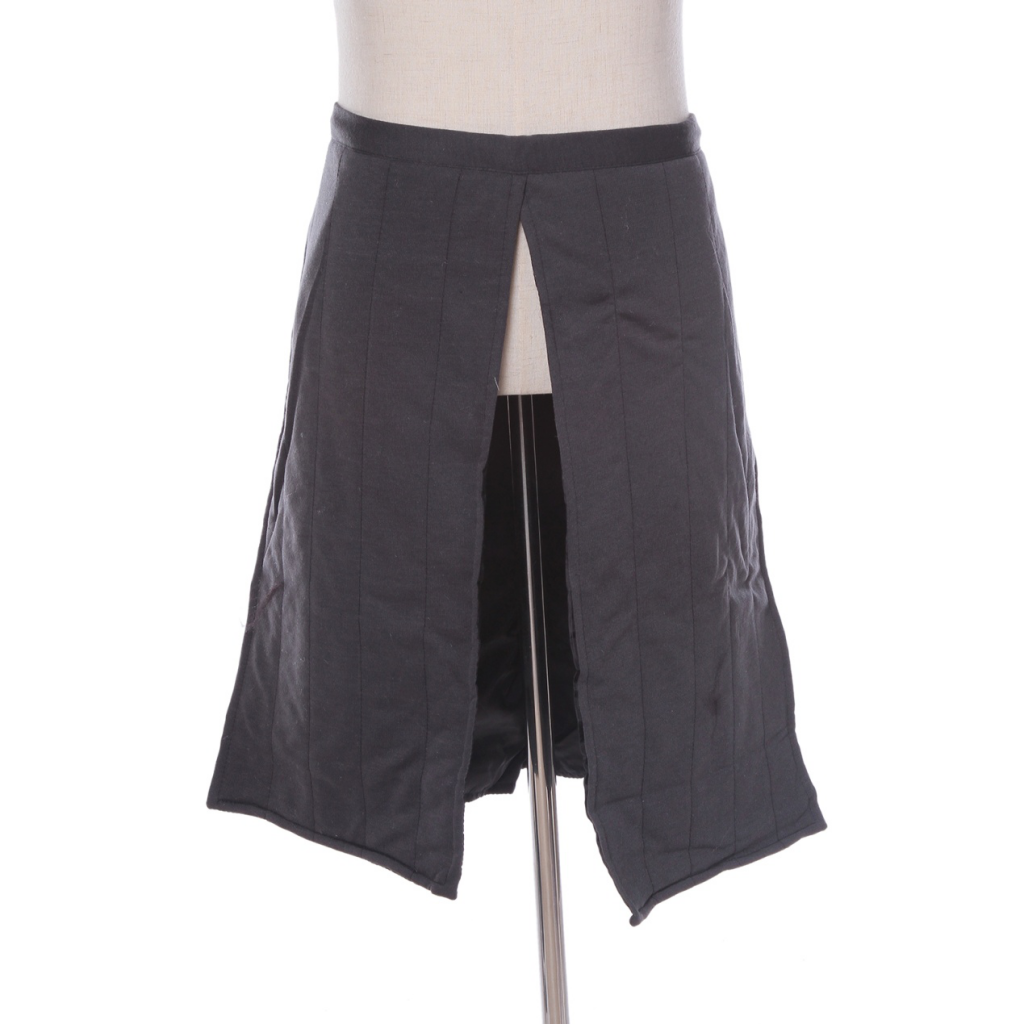 We adopt exquisitive leather skirts with belts, which presents a unique quality level. 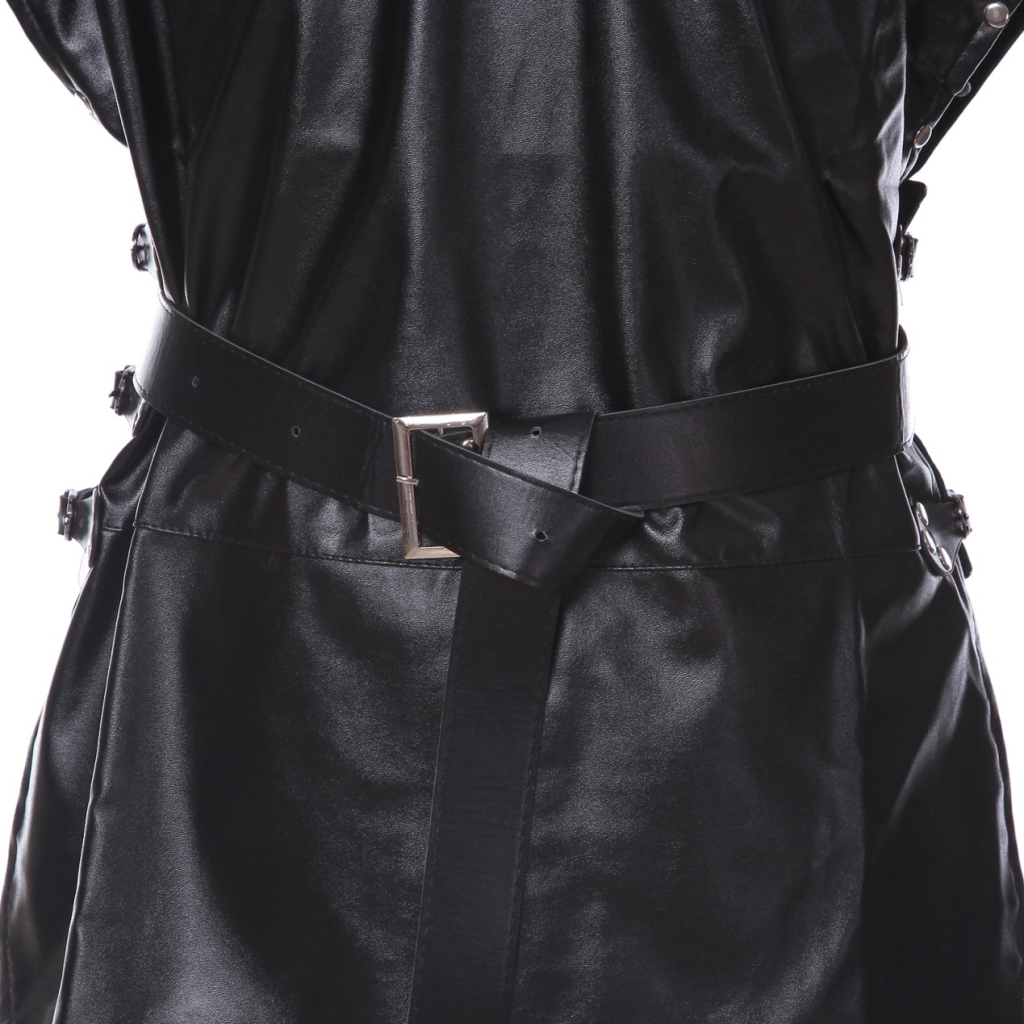 There is a notable constrast in the texture of two different skirts. The choice of two-piece structure makes the wearer easy to move, adding a sense of extra layer.

The A Song of Ice and Fire novels could only give relatively brief descriptions of clothing styles, but in the visual medium of television, this element becomes much more prominent. The black Jon Snow cloak seems simple but classic with well-designed care. You can find Jon Snow’ s characteristics, complexities and development in the details of the design.