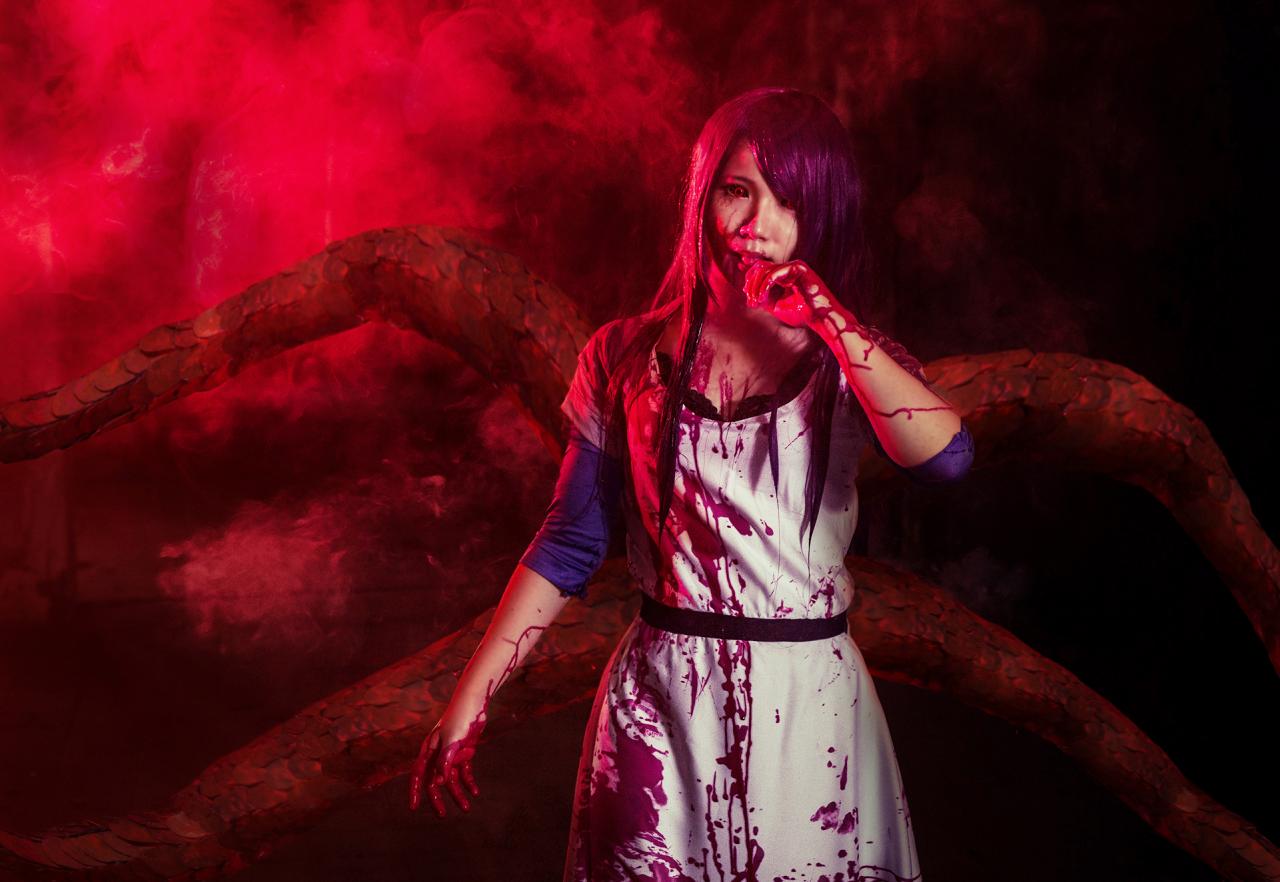 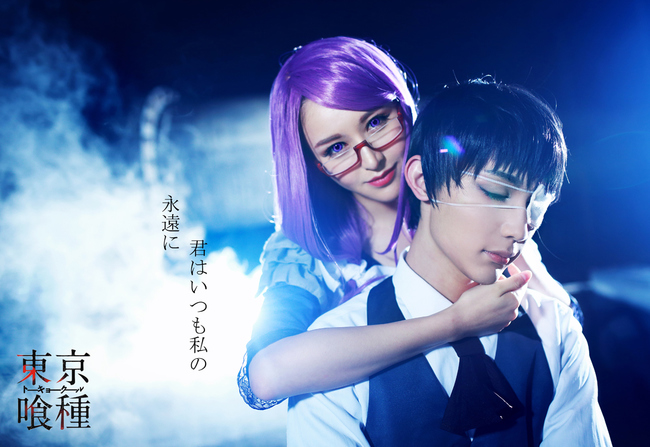 NO.3 Rize Kamishiro with Kagune 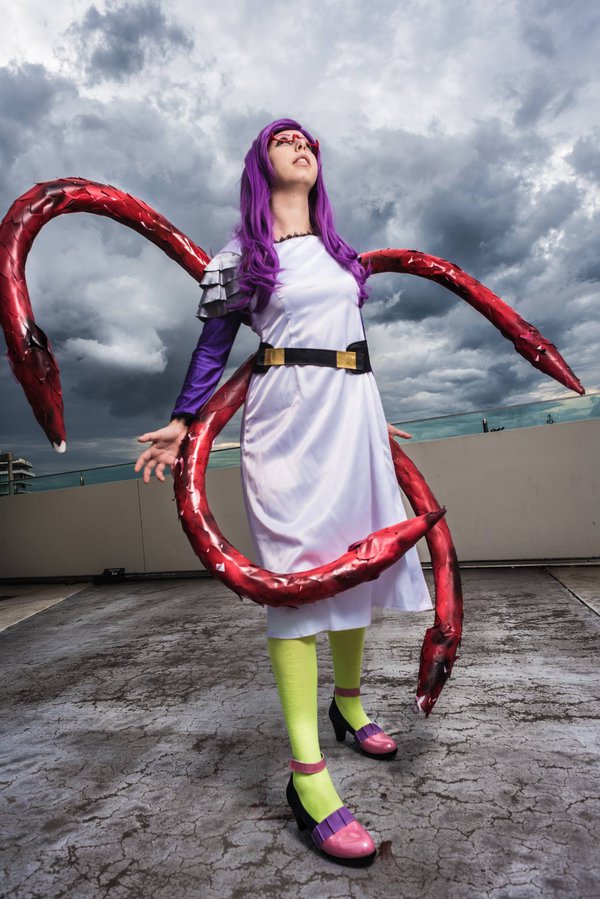 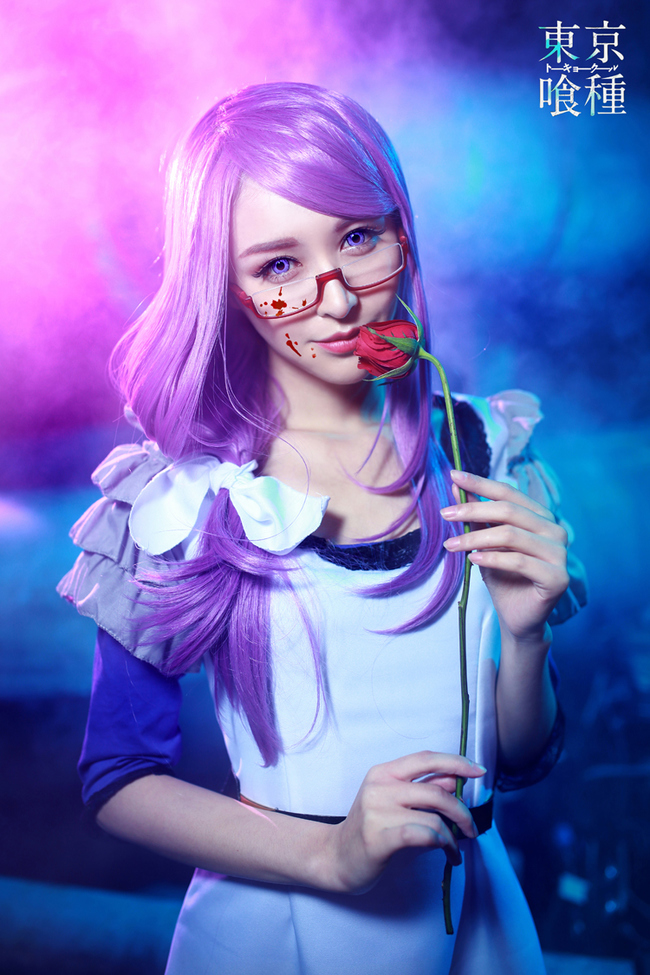 NO.5 Rize Kamishiro Cosplay by Taroteahime 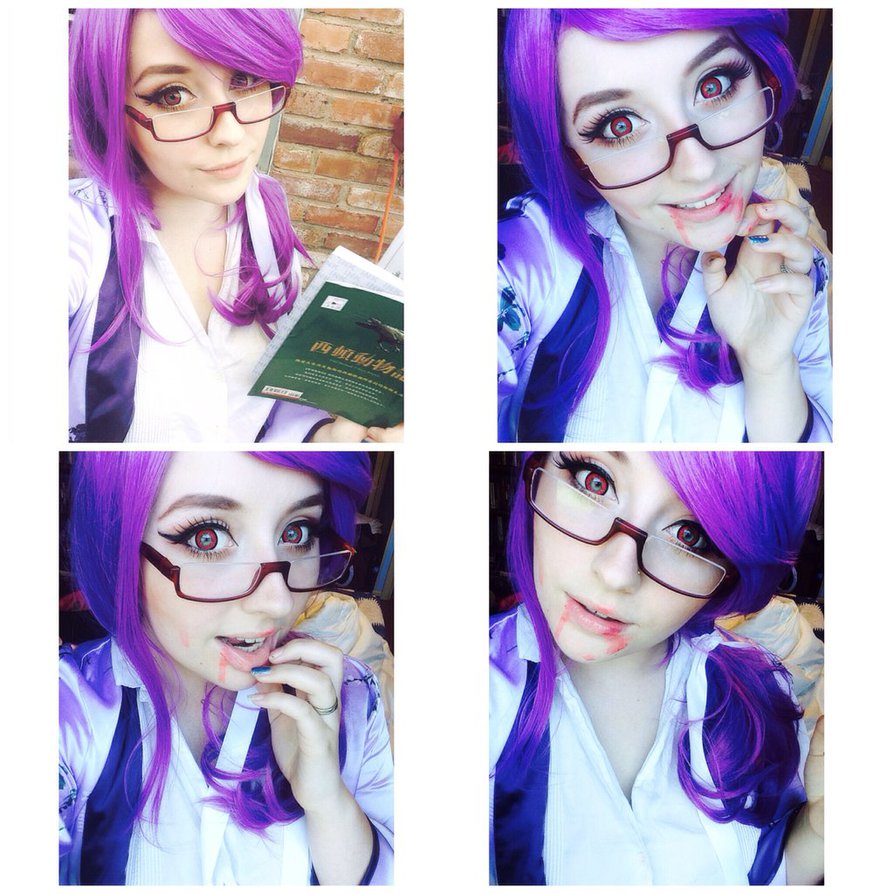 NO.6 Rize Kamishiro cosplay by HoshiiSora 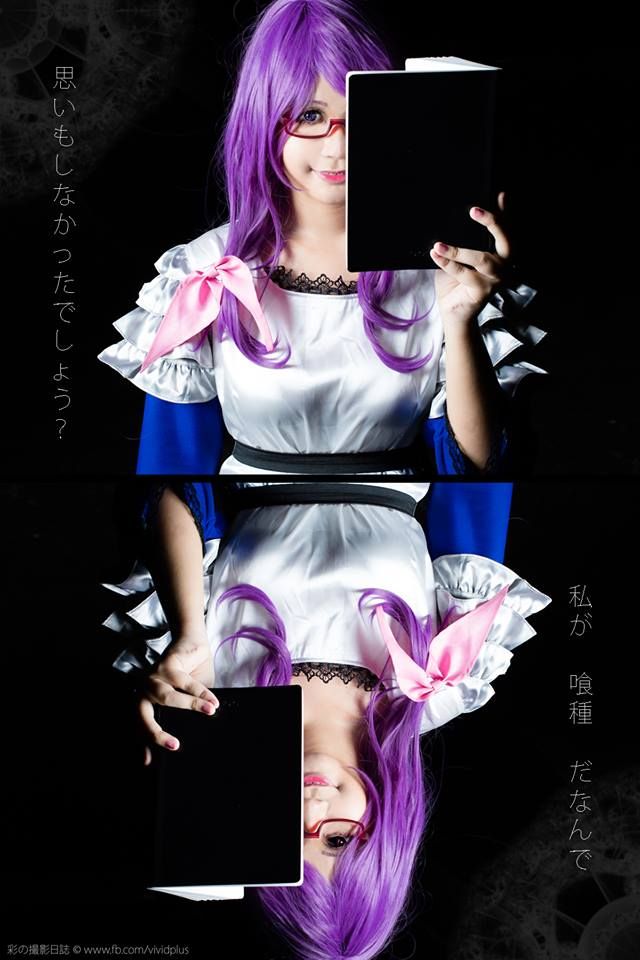 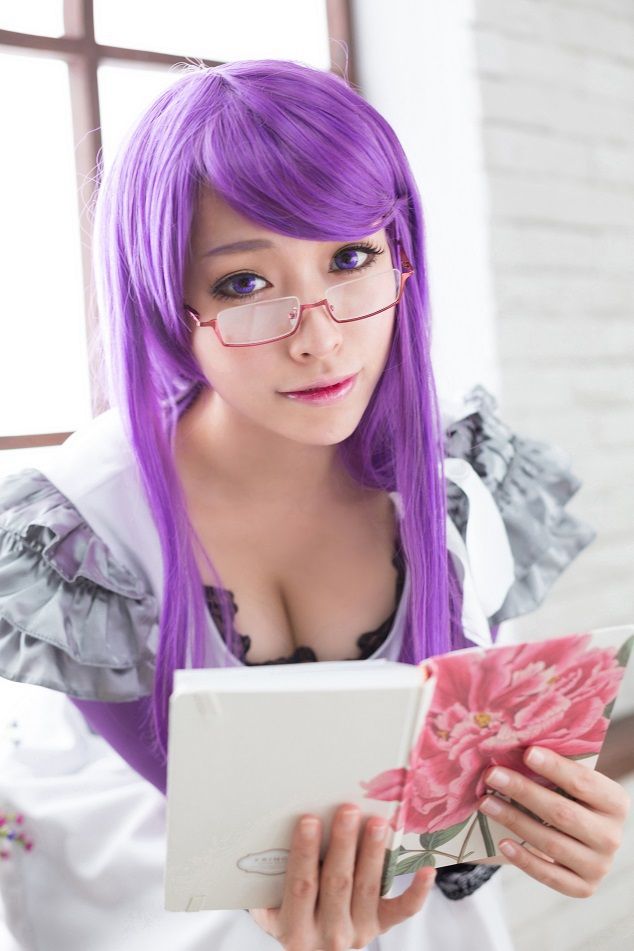 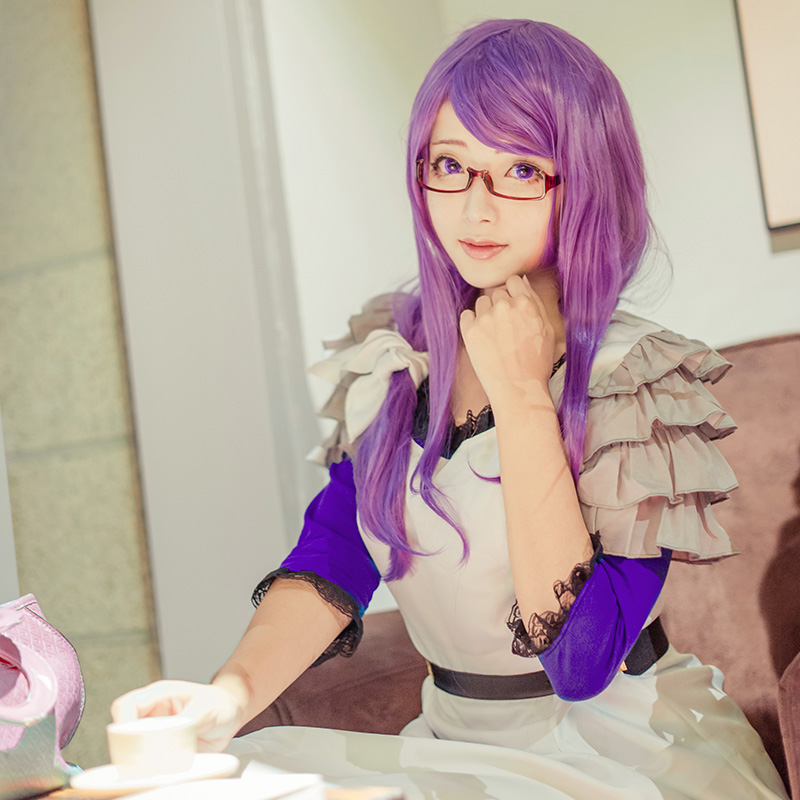 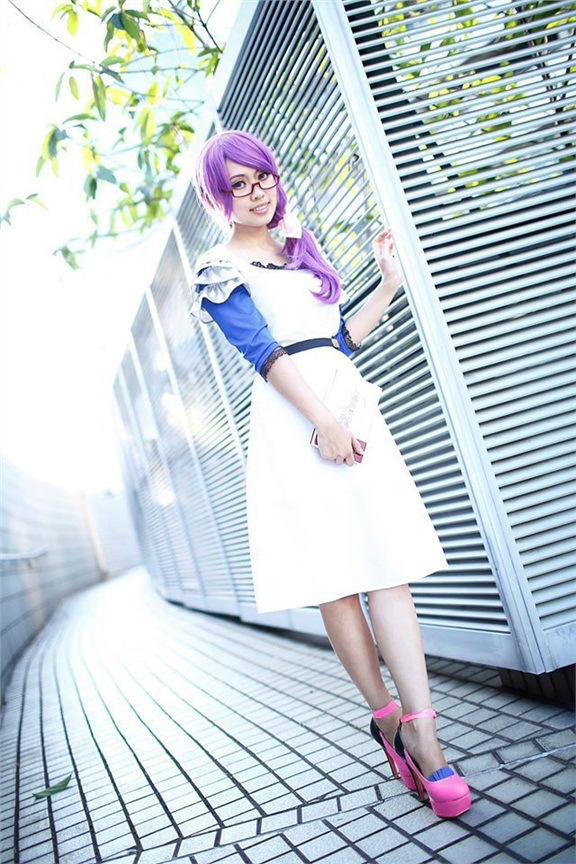 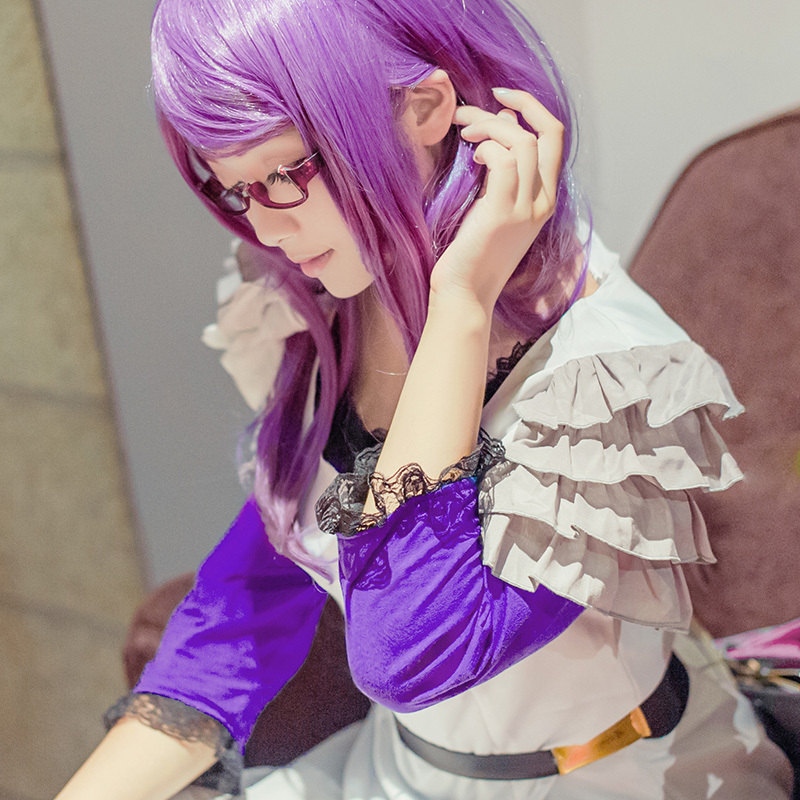 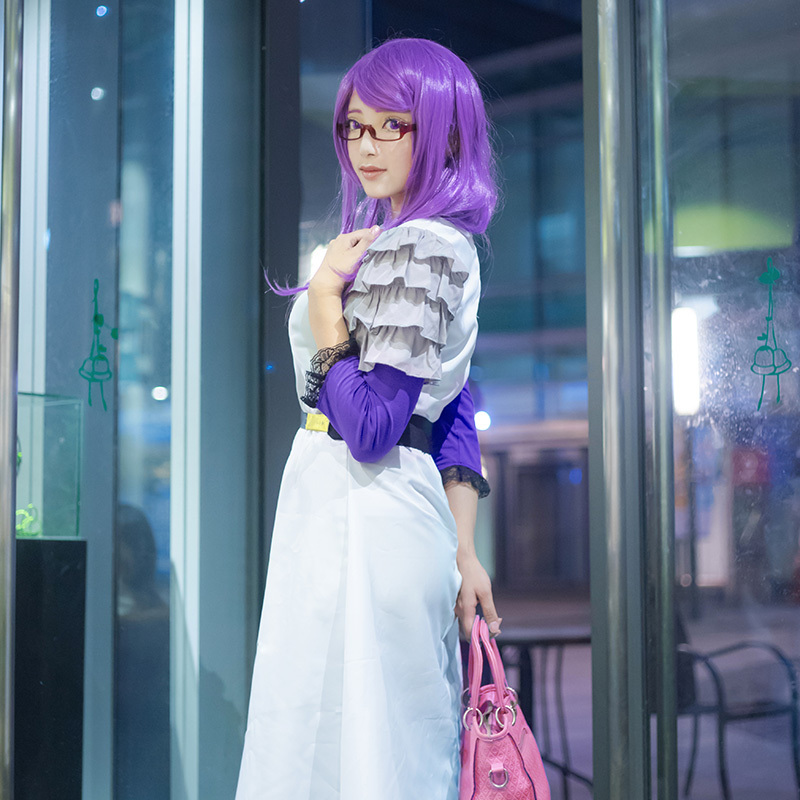 NO.12 Rize Kamishiro from Tokyo Ghoul by Shiro Cosplay 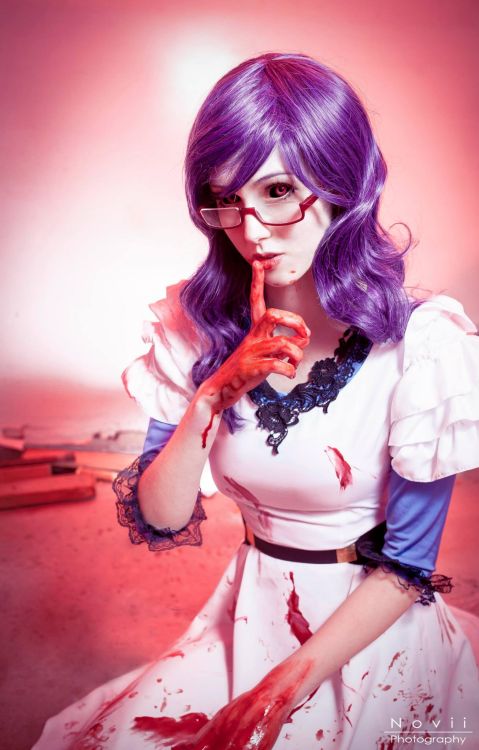 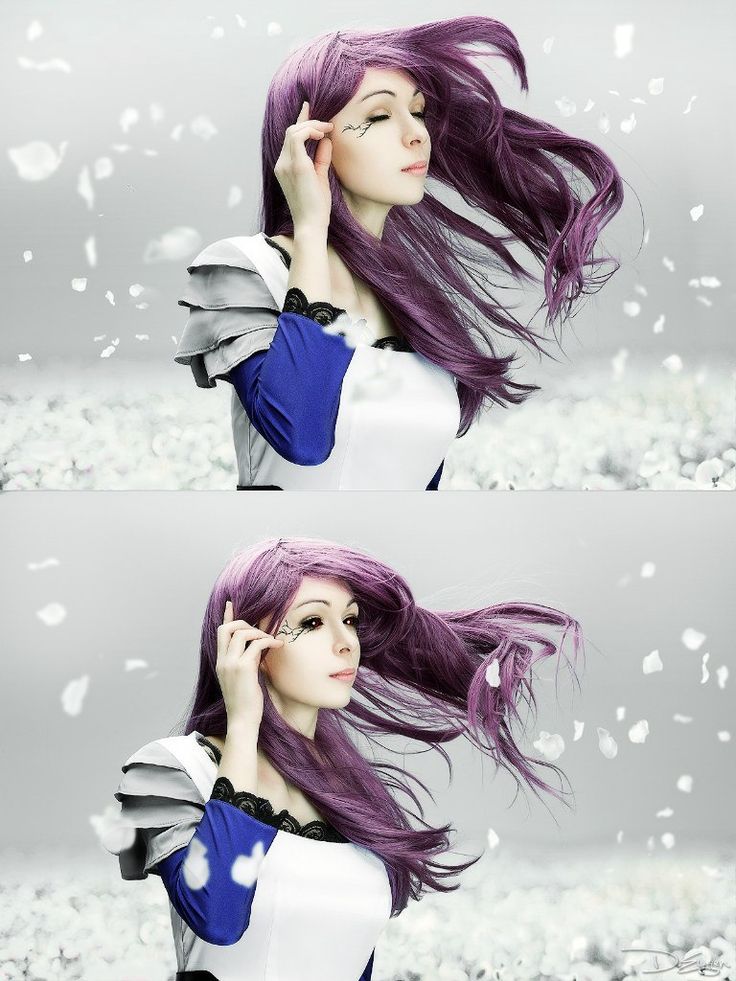 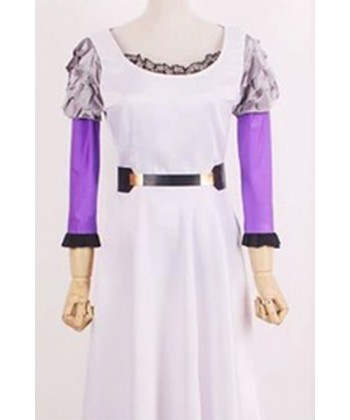 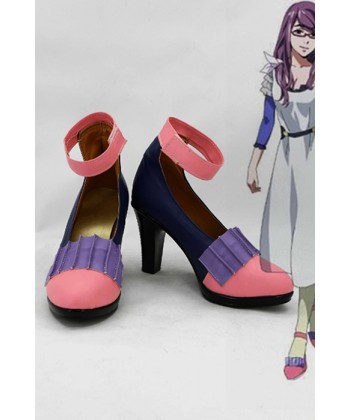 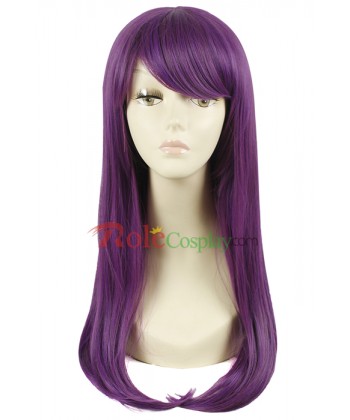 In the story of Tokyo Ghoul, Rize is a girl with glasses that Ken encounters, who tries to eat him after luring him out on a date with her. Parts of her body are transplanted into Ken after she is struck by a fallen i-beam. Before the i-beam incident Rize was a very powerful, fearless and merciless ghoul, often preventing other ghouls from hunting in areas she stole from them. She came to the 20th ward, after wreaking havoc in the 11th ward attracting the Anti Ghoul Investigators to it. Before leaving she killed the ghouls that were in charge and caused a shift in power.
Rize is known as the “Binge Eater” by investigators and like Ken she was very fond of reading. Originally believed to be killed during her encounter with Ken, later it is revealed that she is still alive and her body was used to produce materials for Ghoul/Human experiments by Dr. Kanou, and Ken’s transformation into a ghoul was the result of one of them.
Rize appears to be a shy, slender girl with long purple hair, purple eyes, and an hourglass figure. As a ghoul blending into human society, she wears a normal attire fit for a young woman, though her attire reveals some cleavage, possibly to seduce and allure males as her prey. Rize is very attractive and is aware of this fact, often manipulating it to her advantage.